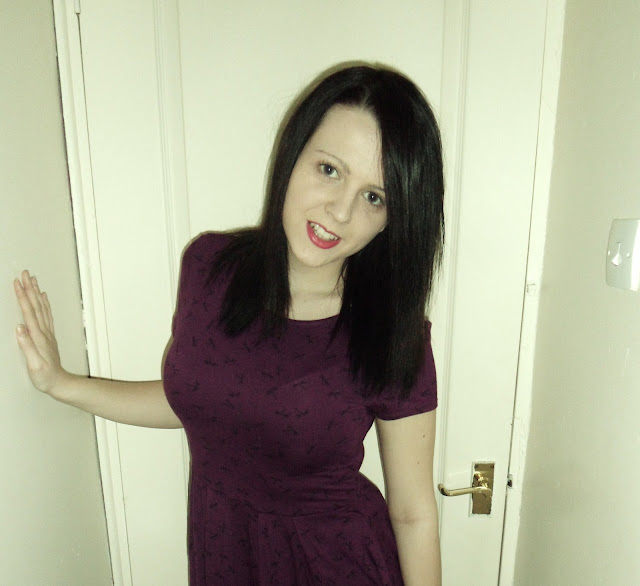 Hello everyone, I know this is really late, but I completely forgot it was Friday! Hows everyone been? This week has been a rather good week for me, quite a few things have gotten better, I'm starting to feel better the majority of the time and things are improving in general. I'm also going to France in 13 days! Nothing better than last minute, although I was meant to be going anyway but then me and John broke up but well I guess I'm going now, the ticket was still there for me so I'm off to France on the 14th! Excited is not the word.


So recently I've been;
Listening to Coldplay a lot I wish they would make another album like A Rush Of Blood To The Head because it was a fantastic album.
Reading I recently finished The Stand again and started the Night Circus, I bought it just after Christmas and haven't got around to reading it yet, oops.
Watching Gavin and Stacey, its a classic. Its one of the best shows to just whack on when you want something lighthearted.
Lusting after Nothing really. Shocking I know! But I just bought some boots that I needed yesterday and a Dress. But I'm just trying to buy what I need not what I want haha.
Wishing for My Biochemistry assignment to be finished and handed in by my Birthday (11th) so that I can pack and be calm and ready for France (14th)!
Getting excited about Going to France! I'm not skiing cause I haven't had any practice but still Morzine is beautiful and I'm so excited its unreal. Although I'm really worried about flying. haha.

This weeks video is Green Eyes - Coldplay. This or the Scientist is my favourite Coldplay song, I know this song doesn't have a proper video but I don't mind because its such a beautiful song a video would just make you focus on that not the song. Its just so perfect, it gives me goosebumps. <3

I hope everyone is well and this weeks been a good one. :)
Hope you all enjoy your weekend. 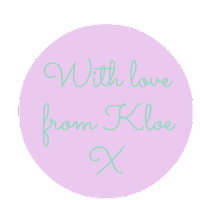