My little trip to Lincoln 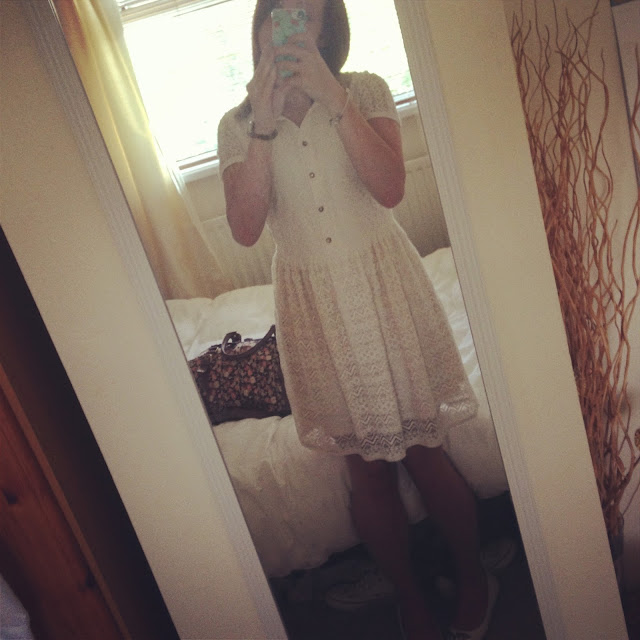 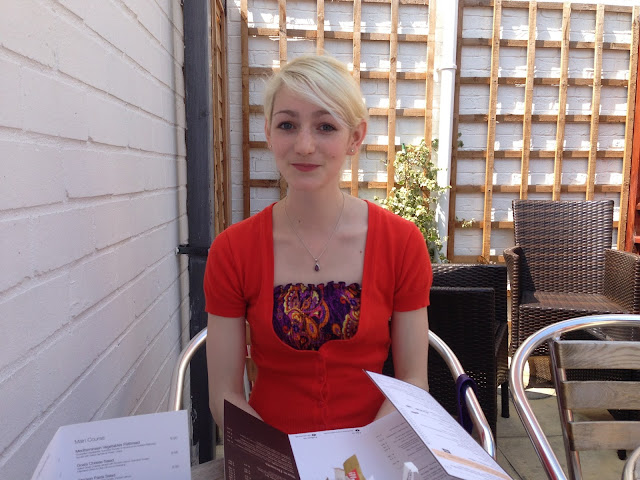 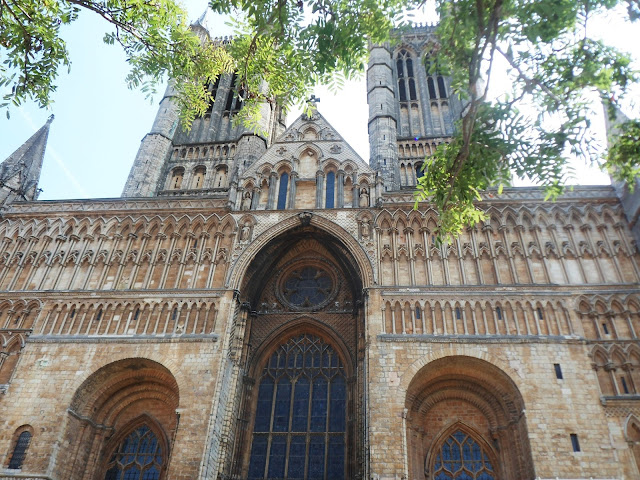 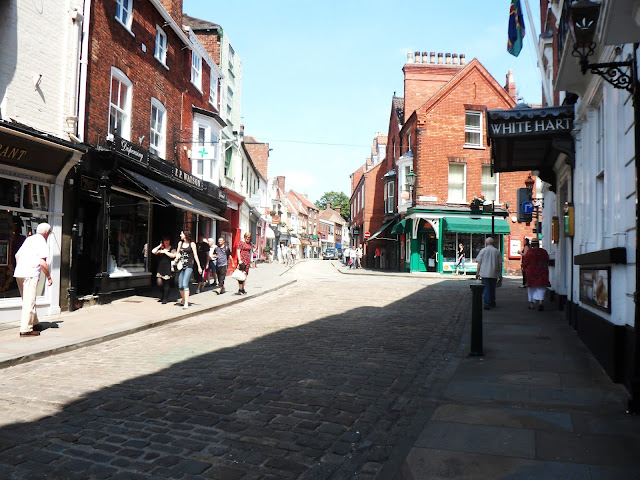 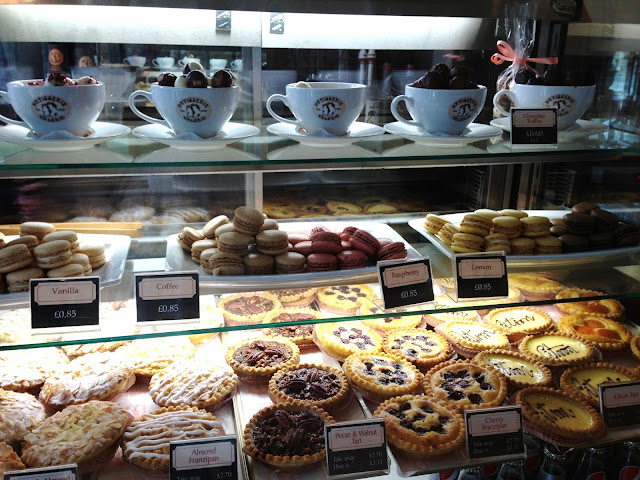 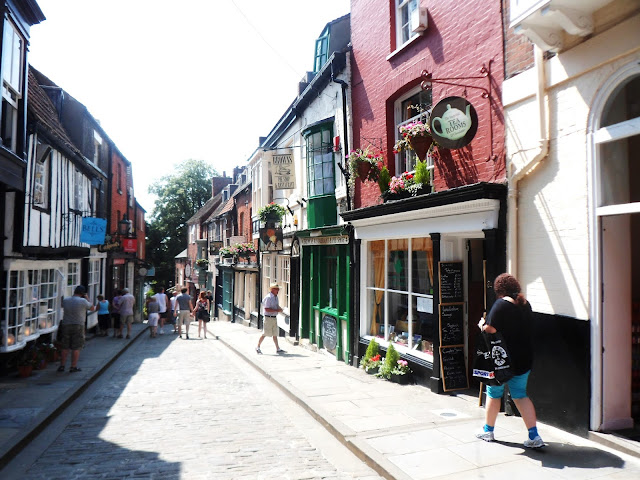 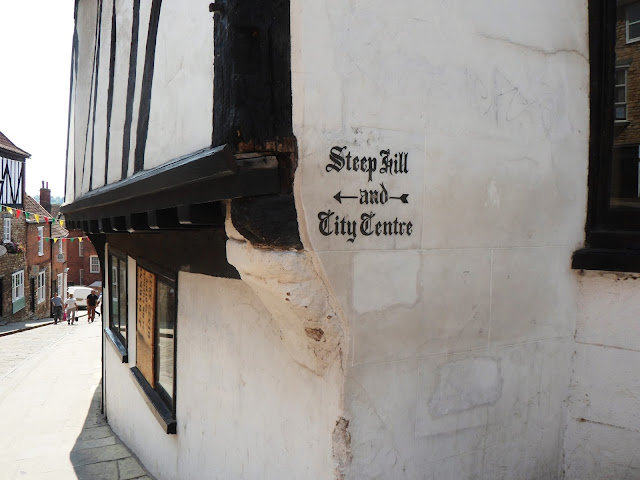 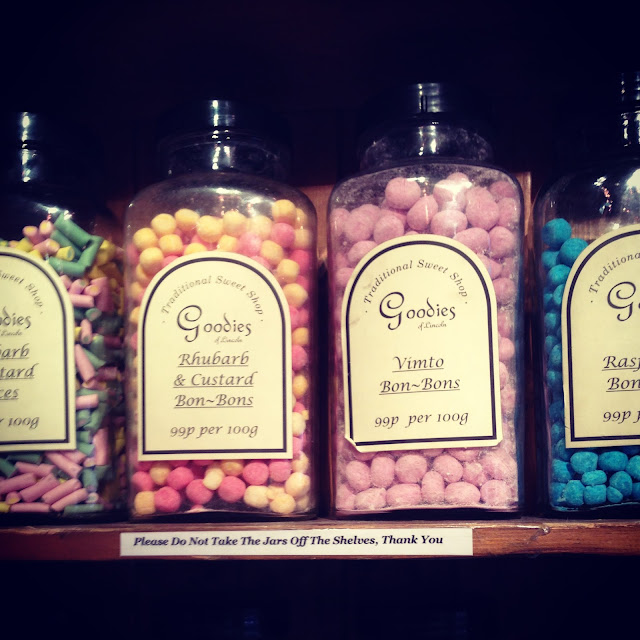 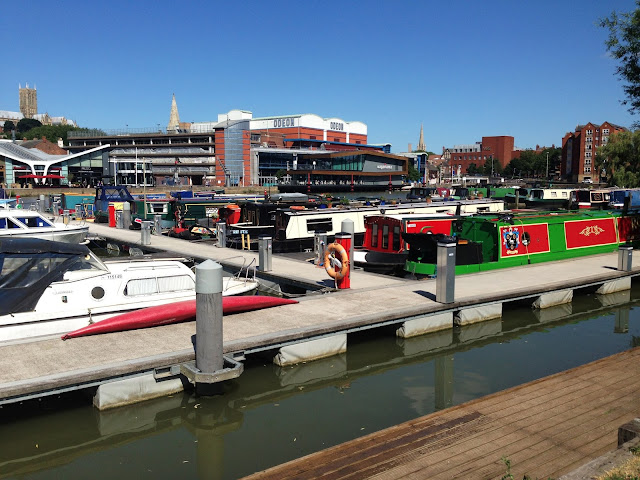 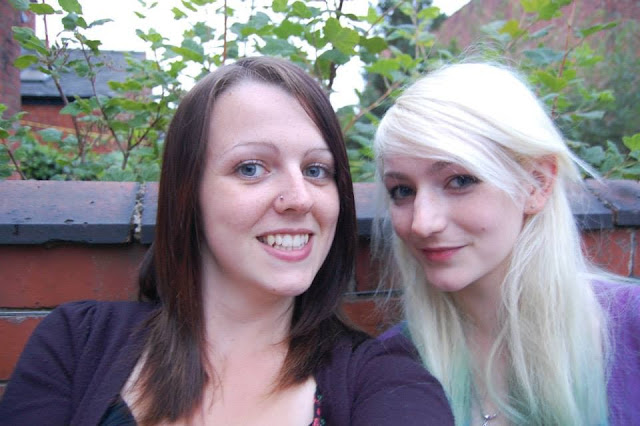 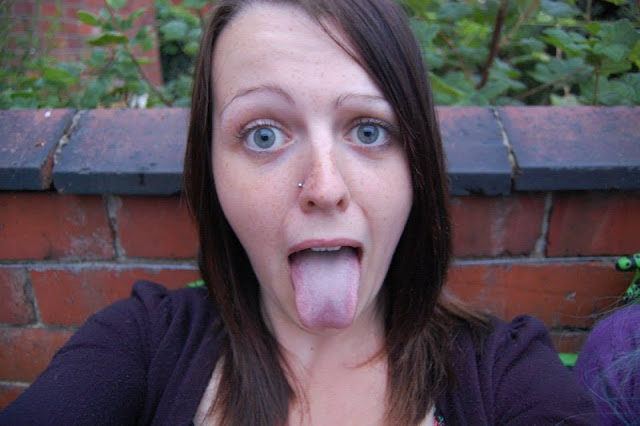 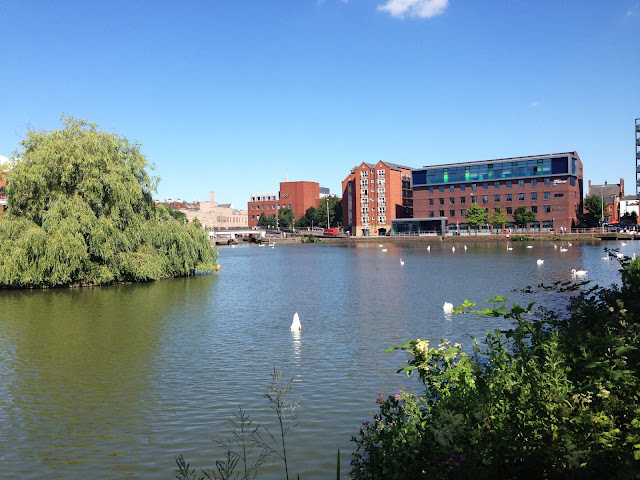 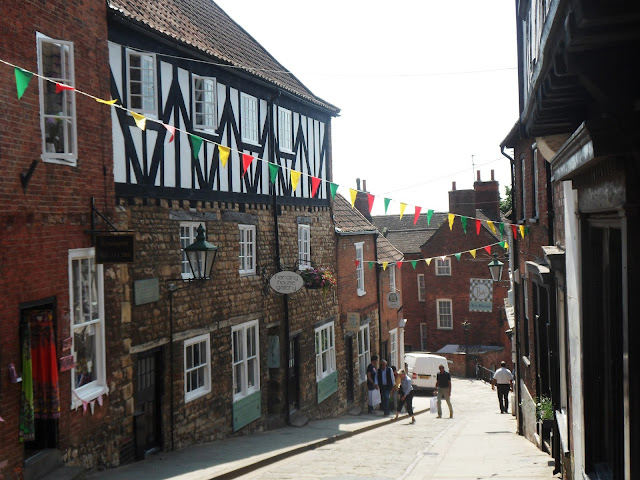 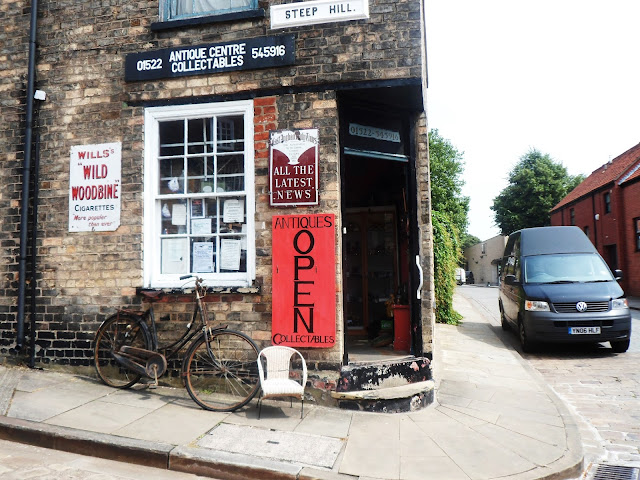 So the other week I finally made my way down to Lincoln to visit my best friend of 6/7 years and to pretty much annoy the living daylights out of her for 5 days straight. By the time I left Sam must have been the happiest person alive, I spilled so much food and drinks in her kitchen and spent half my time swinging in her computer chair and just keeping her awake by talking non stop. I'd planned on taking more photos but you know when you're just having a good time and forget? Well it was like that, I was going to use some of Sam's photos from the Saturday night but I didn't know how the guys would feel about their photos being used so I just stole two photos haha.
I arrived in Lincoln on the Thursday and it was quite possibly the hottest day ever, we decided to take a walk up Steep Hill and visit the Cathedral and then we had milkshakes and cakes and Patisserie Valerie which is amazing! I have a post to come about it! Haha. We then took a trip to visit Sam's friends and her boyfriend Josh's house mates who were lovely. Friday was spent lying about watching Lord Of The Rings and then we went to meet Josh  and went to the pub which was fun. Saturday was spent trying to make myself look fabulous which was a failed attempt because after a couple of vodkas my hair was a message and I looked dead anyway! Saturday we went to Josh's for a BBQ / House party, Josh's friend Jamie came too which was cool. It was a pretty interesting day/night, once the house party / pre drinks were over we headed into Lincoln, unfortunately I didn't make it into any clubs like I'd planned but I still had a pretty amazing night I'm not sure about anyone else haha. Sunday was spent hating my life, in pain and dead from the previous night, but we went to the cinema to see The Worlds End which is fantastic I'm sure I'll write a review of it soon. It didn't really help a hangover it just made me want to get back on it! Haha, Sunday night me and Sam demolished a large pizza whilst watch kids films which was nice. Monday we just spent the day chilling.
I like Lincoln it's a super cute place and I look forward to going back, I'm pleased Sam's back to being Sam again and I'm back to being Me again. It's like nothing has really changed when we're together, although Sam has become more of rebel since school, she shocks me with some of things she says now, which is unusual haha. It was really nice to spend a few days with my best friend, forgetting everything about home and my family. Just relaxing and eating loads of cake it was lovely.
Lincoln was great, although I came back utterly confused and still am. I guess I'll never understand some people. Ha.

Have you been to Lincoln? Do you like Patisserie Valerie?
K. x