For The Love Of Beards..

I'm going to start off with saying if you've got a beard (look pretty fuckin' fit and have tattoos) give me a call haha. If you follow me on Twitter you'll know that I love beards more than anything, I have no idea why maybe because they're so majestic and if you've got a curly moustache to go with it I am touching that shit straight away.Anyway I might actually make this a feature because I don't just want to share some of my favourite bearded men with you just the once, shall I make this a feature every few weeks? Haha. 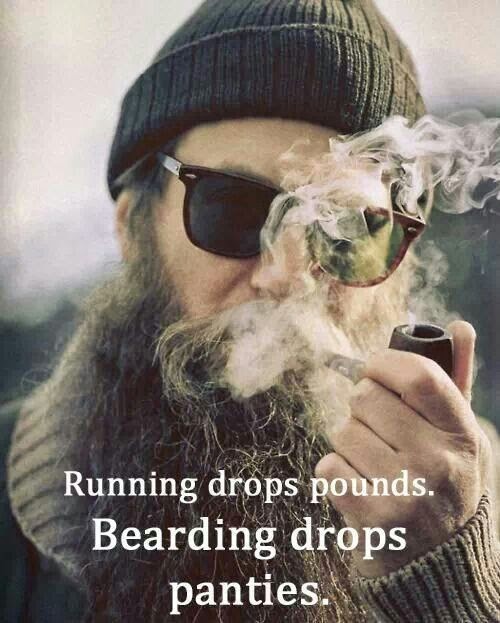 I have no idea where my love for beards began but I remember begging Samantha to make me a beard when I was like 13 I still want her to knit me my own to this day! Obviously I'd look silly with a beard but I just like to touch them! Beard's just define a man in my opinion, you've got the clean trimmed look, the lumberjack big beard and that nice scruffy but not scruffy beard. I love them, I just get so enthusiastic about them! Haha. You can tell a lot from a guy by his beard, just like you can the pair of shoes he's wearing. I'm so happy it's become so fashionable for men to grow beards because now everywhere I look there is a beard or a curly moustache oh man I love a flicky moustache, men if you're reading buy some wax and sort it out! Anyway I'm going to get on with it and share some beautiful men..

First up this week we have the beautiful Kit Harington, we all know him of course since he is the one and only Jon Snow! Although Kit doesn't have a mega beard it's still pretty good, with that hair cut and those eyes its just a perfect combination. Oh and look at those arms! Why am I not married to this man?! Next up we have Billy Huxley he is in fact a model for ASOS! He's on my mens ASOS calendar and it broke my heart to change months! Look at all that beard! We're back to smaller beards now with the one and only Simon Neil of Biffy Clyro, now this man is just beautiful, he can sing and he's wrote some amazing songs. He's just so pretty look at him! I even fancy him with his silly blond beard/hair. I saved the best for last, you didn't think I'd write an entire post about beautiful bearded men with out Ricki Hall did you? Everything about this man appeals to me, look at all those tattoos and that body and his beard just oh man, he's perfect isn't he?

I swear though, that it has been scientifically proven that men are 392723x better with a beard that's science and you just can't argue with it! I really hope you've enjoyed this post as much as I have because it meant I could spend an hour or so online just looking at beautiful men I didn't want to share too many beautiful photos because it is a Monday morning and I didn't want to excite you too much! Haha. I just don't know what it is about beards but oh man they just complete a man.