Last Sunday marked the last day of my Second year at Teesside University, I packed up my room and came home for the summer. I can't believe it is over and I have survived, it's been the hardest year yet, but apparently third year is a little more chill. (Fingers crossed.) Anyway Second year saw me move out and down to Middlesbrough, which to be fair isn't really that far from my home but still it's far enough to mean I can't visit every weekend, not that I'd want to because that would mean less nights at Sumo! I'm not sure what to say in this post really, I thought I'd share some photos to show what Second year has been like before I tell you of all the things we've done or more likely haven't done because being a Science student you get so much work and finish so late some days all you want to do is sleep. 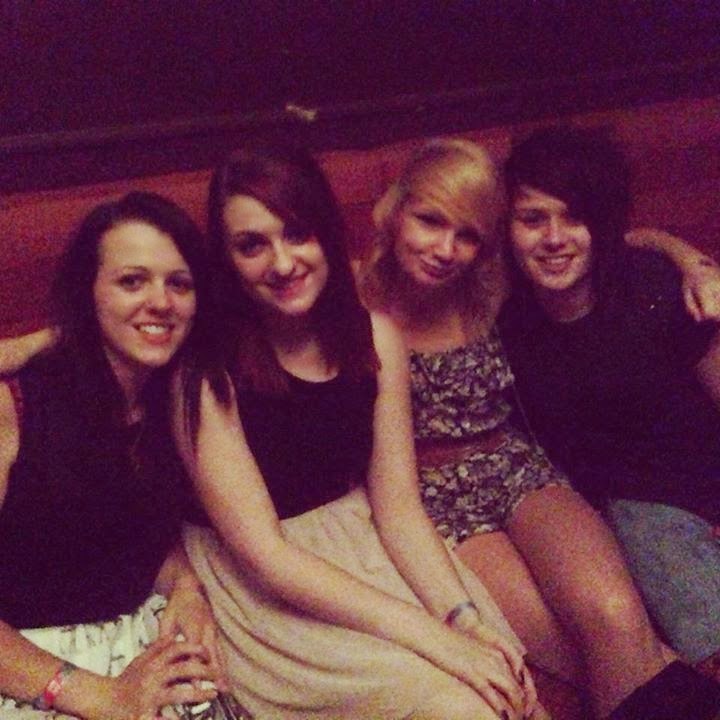 This was in September during Freshers with Abbey, Meg and Mel. Mel left uni in March and we haven't seen her since but she's living with her girlfriend so I'm sure she'll be happy. 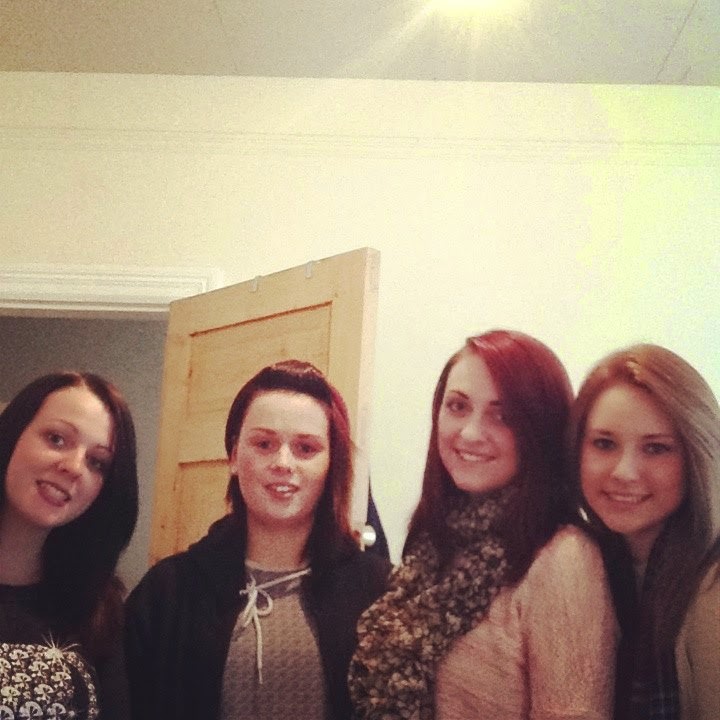 This was also during Freshers we all went for a meal cause Abbey had finally arrived! 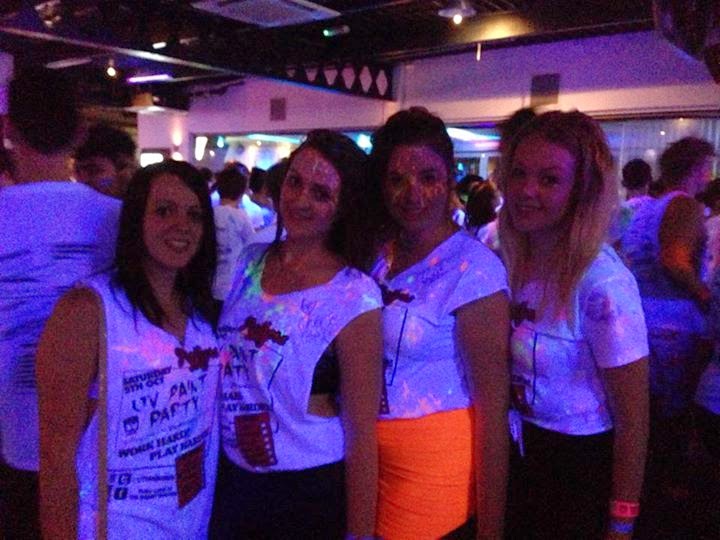 UV paint parties are a favourite at Teesside. Abbey, Becca and Rosie made sure we all had lovely things written on our shirts and that we had enough paint on us. Do you know how hard it is to get out of hair?! 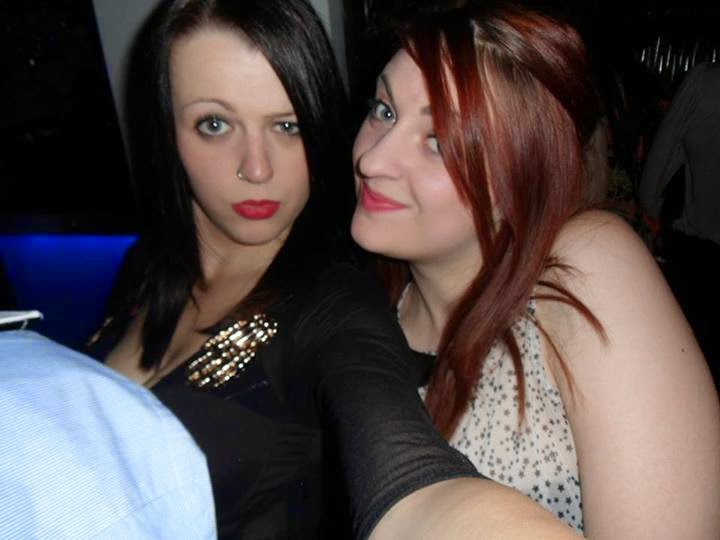 Me and Abbey just can't be trusted with cameras there are far too many drunk selfies, here I am doing my best Blue Steel. 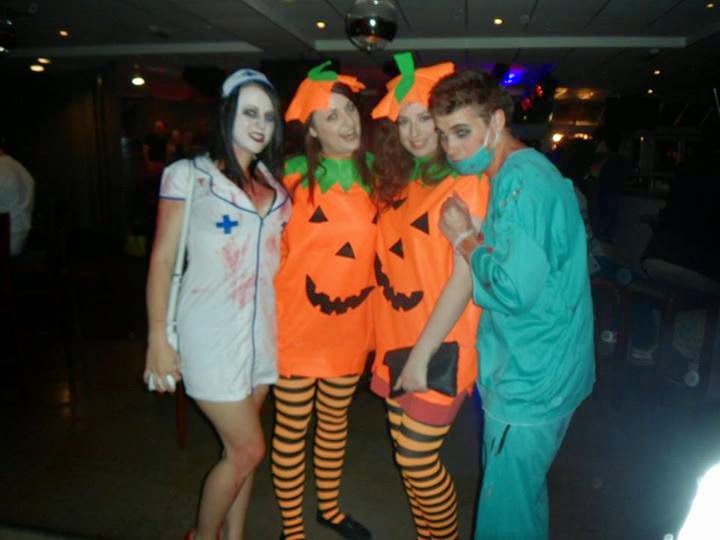 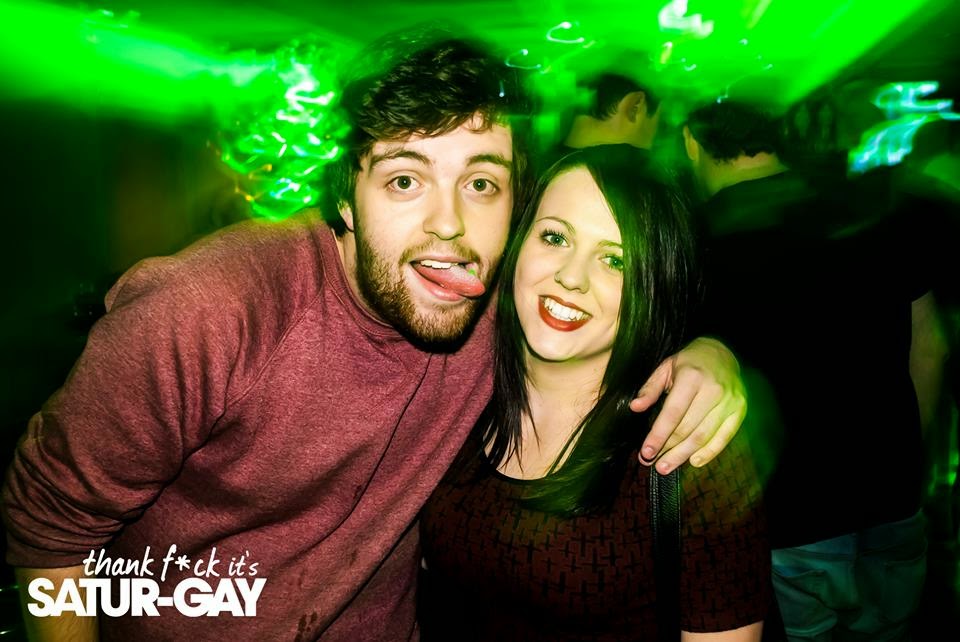 Second year brought me new friends, gay friends too. These are the best because they buy your drinks and drag you on nights out plus Mitch has amazing taste in men so we can perv together, it's brilliant. 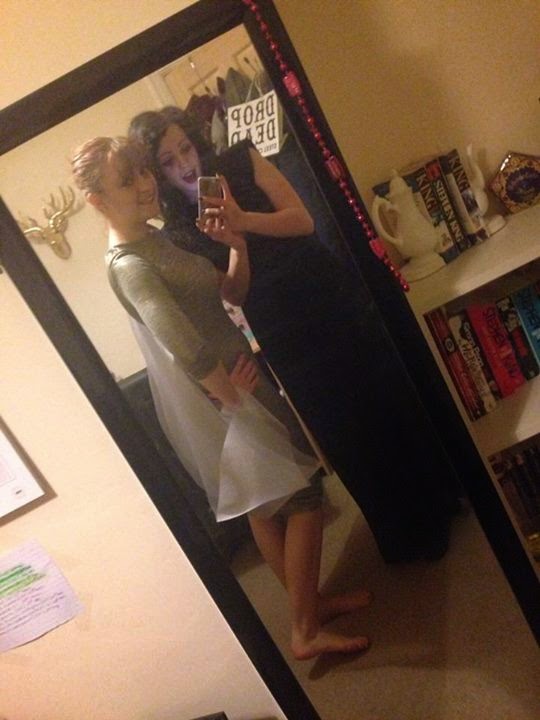 I turned 20 and we had a Harry Potter party here are me and Abbey as the Golden Snitch and Bellatrix. 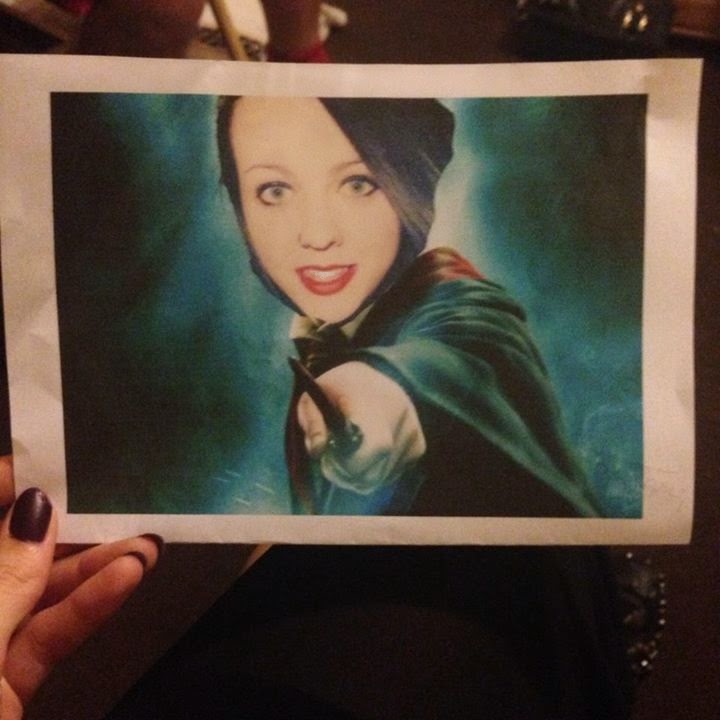 My gays sure know how to make the best birthday card, this will be treasured for ever. Everytime I look at it I can't help but laugh. 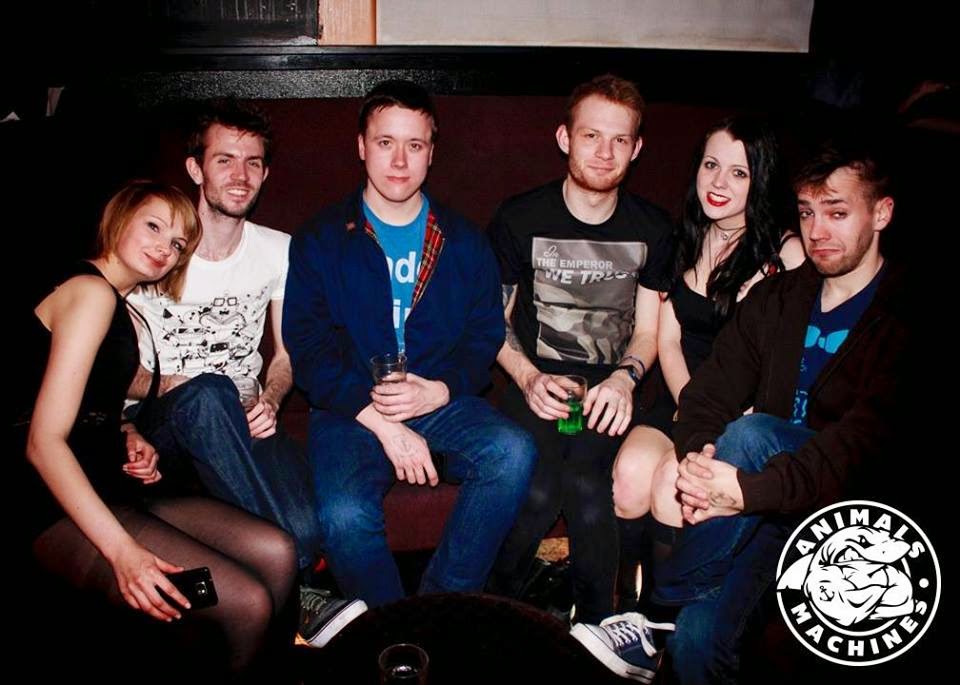 Not only did second year bring me gay friends but it also introduced me to Nick, Michael and Chris (middle three) who have become my night out friends and they're pretty hilarious. 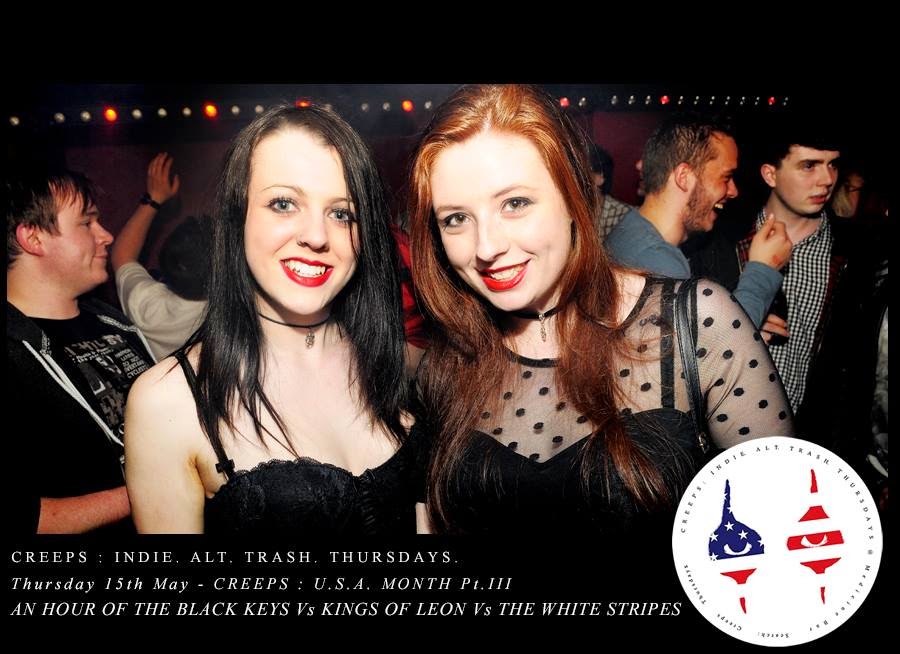 Me and Becca spent so much time at Creeps, I'm having withdrawals I can't wait to get back in September and live with her because then I can just drag her out! 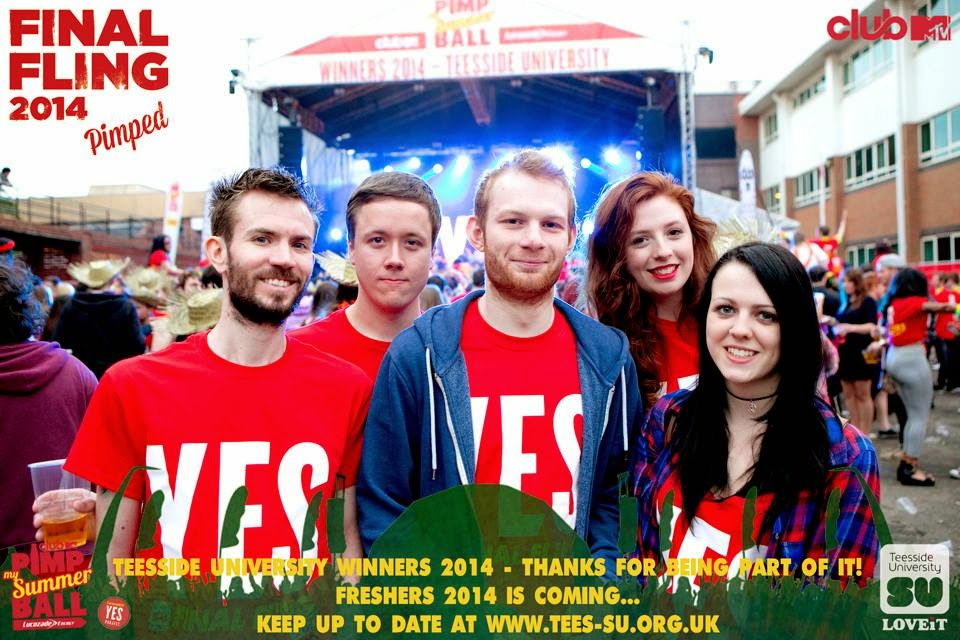 Finally second year ended with Final Fling which was even bigger this year since we won 50k from MTV! I'm so white and small compared to everyone else on this photo fml.

So from the look of it Second year has been all nights out but not really, I've spent so much time revising and doing essays that I never want to look at a piece of work until September. Second year has taught me so much, I've learnt who will stick by you when you need them and even though your best friends are so far away going to stay regularly or having them come up is just the best. It's taught me not to trust anyone, that food is the most sacred thing ever, I swear I've got to the stage where I'll stab bitches if they steal my food, because it's mine and I'm eating it! I've learnt that I am a terrible person when it comes to comforting people, Abbey can confirm this, once I just sat and ate her chips instead. I've learnt so much about myself, I feel much more happier with who I am. I joined the gym and become so much more confident in my body, I'm not where I want to be but I'm getting there.
On top on this I've made so pretty amazing new friends who so far have provided me with great advice and amazing nights out. I've also learnt that family are the most important people in my life and even though they get on my tits and I want to knock them out 80% of the time they'll always be there and I love them to bits.
Second Year you have been: 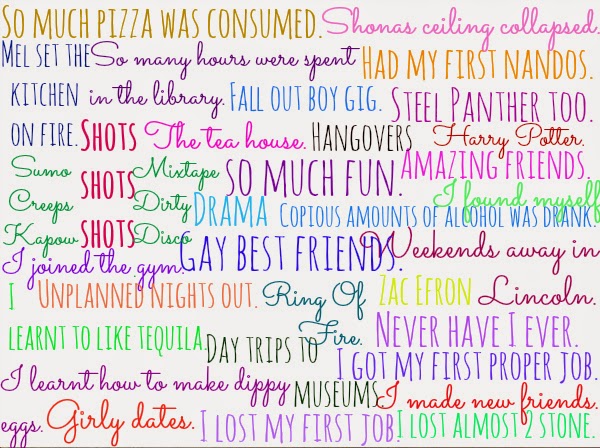 Second year you've been an odd one filled with so many emotions, so much drama and excitement. I guess I'll miss you one day but right now I'm pleased you're over and I'm back home for summer.