So once again I can't post on time because I am utterly ridiculous at keeping up to date with which day is which and when I'm meant to be posting! But it's better late than never right? So this week has been a super busy week, I've done so much! I swear I haven't had a dull day! Hopefully this is what the majority of 2015 will be, I like having things to do it's pretty fun. So what has the second week of 2015 brought me? 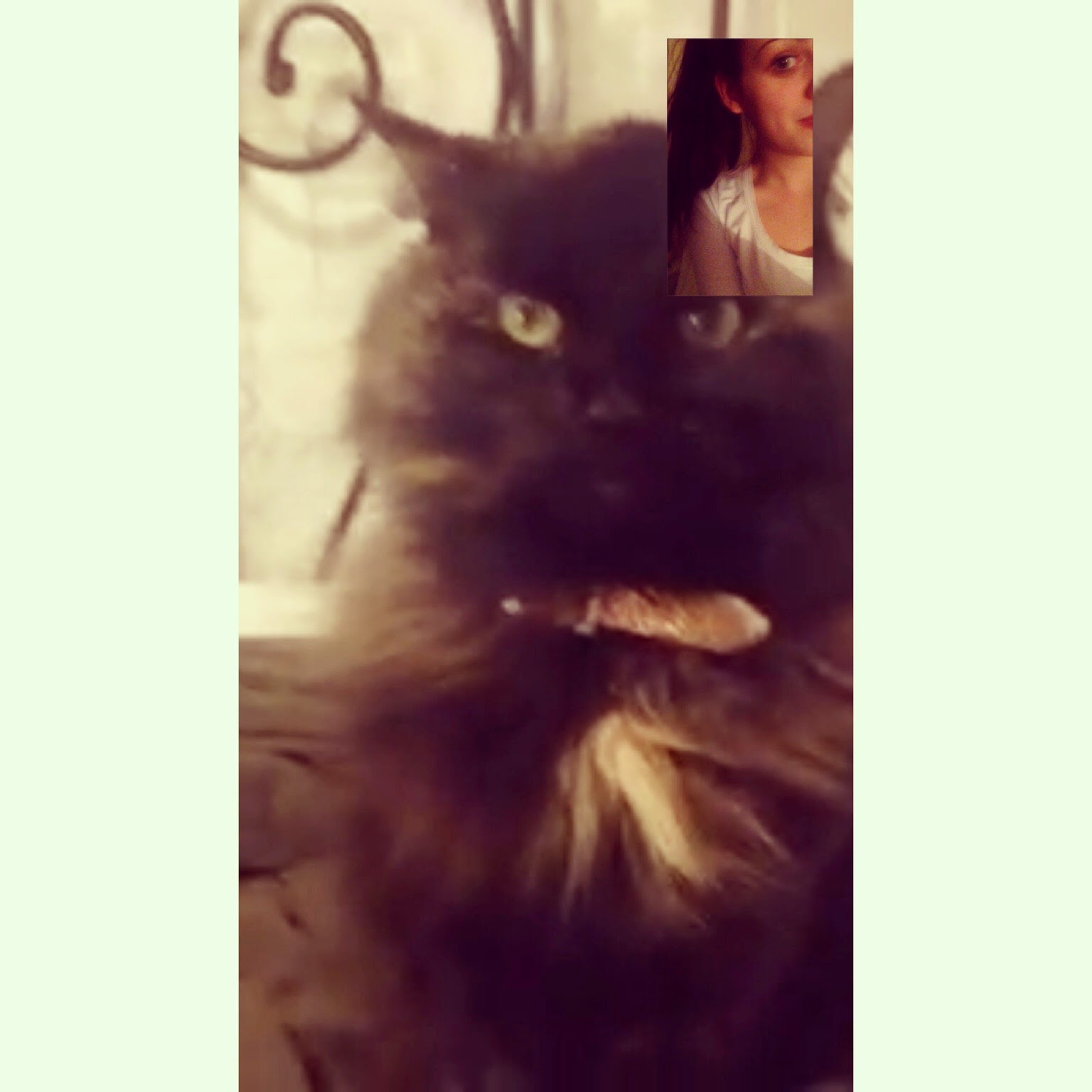 8.  Thursday was super busy, I had so much to do. But it was made a million times better because my sister facetimed me with my little baby Oli cat which made me super happy. 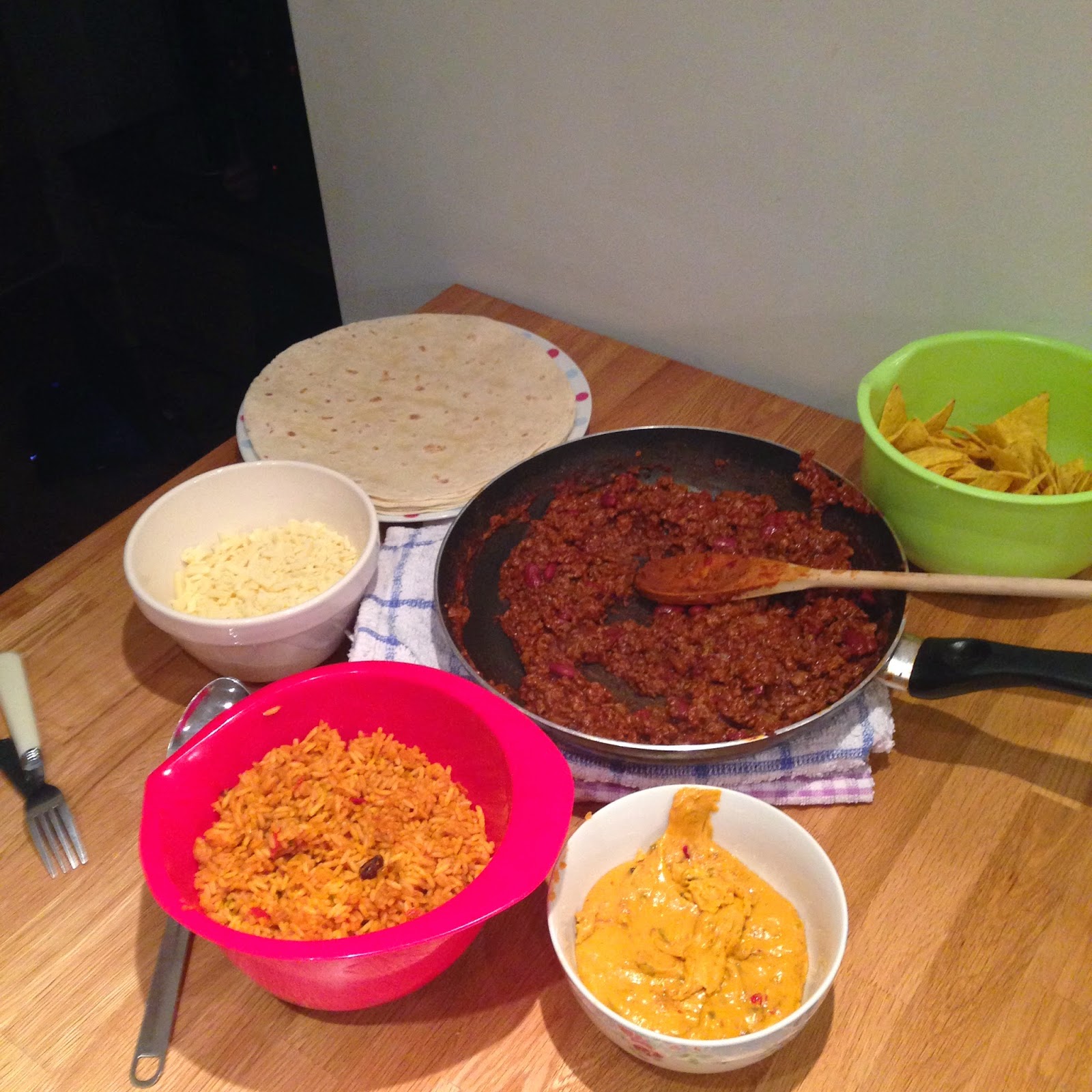 9. We had Mexican night at our house on Friday and it was glorious. Beef Chilli, Mexican spiced rice with beans, Chili Con Queso for nachos to be dipped in. We also watched a few movies and had a good girly chat. 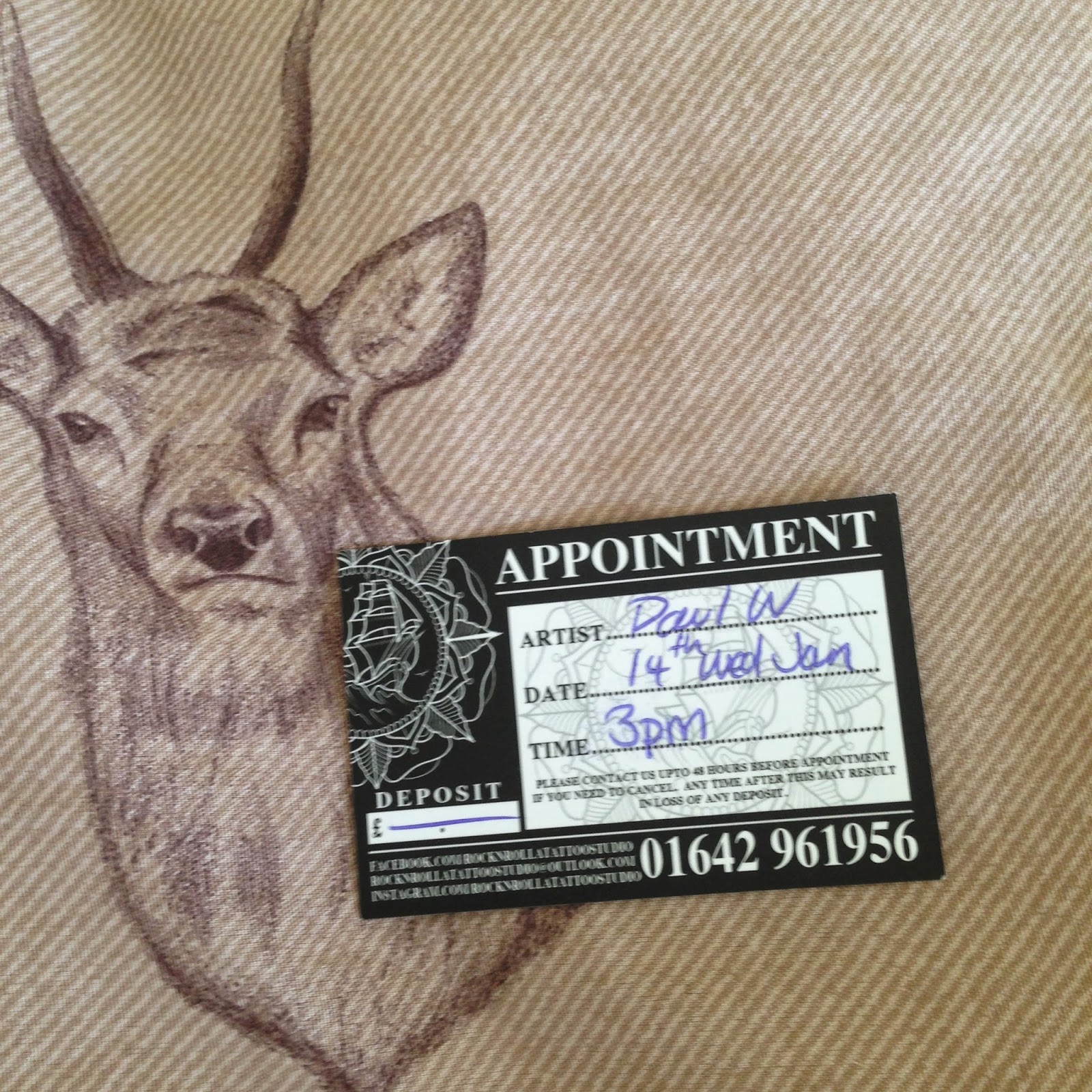 10. I booked a tattoo on Thursday and the majority of the weekend was spent getting excited about a new tattoo!

11. I really enjoy a good laze in bed on a Sunday morning especially when the sun is bright. 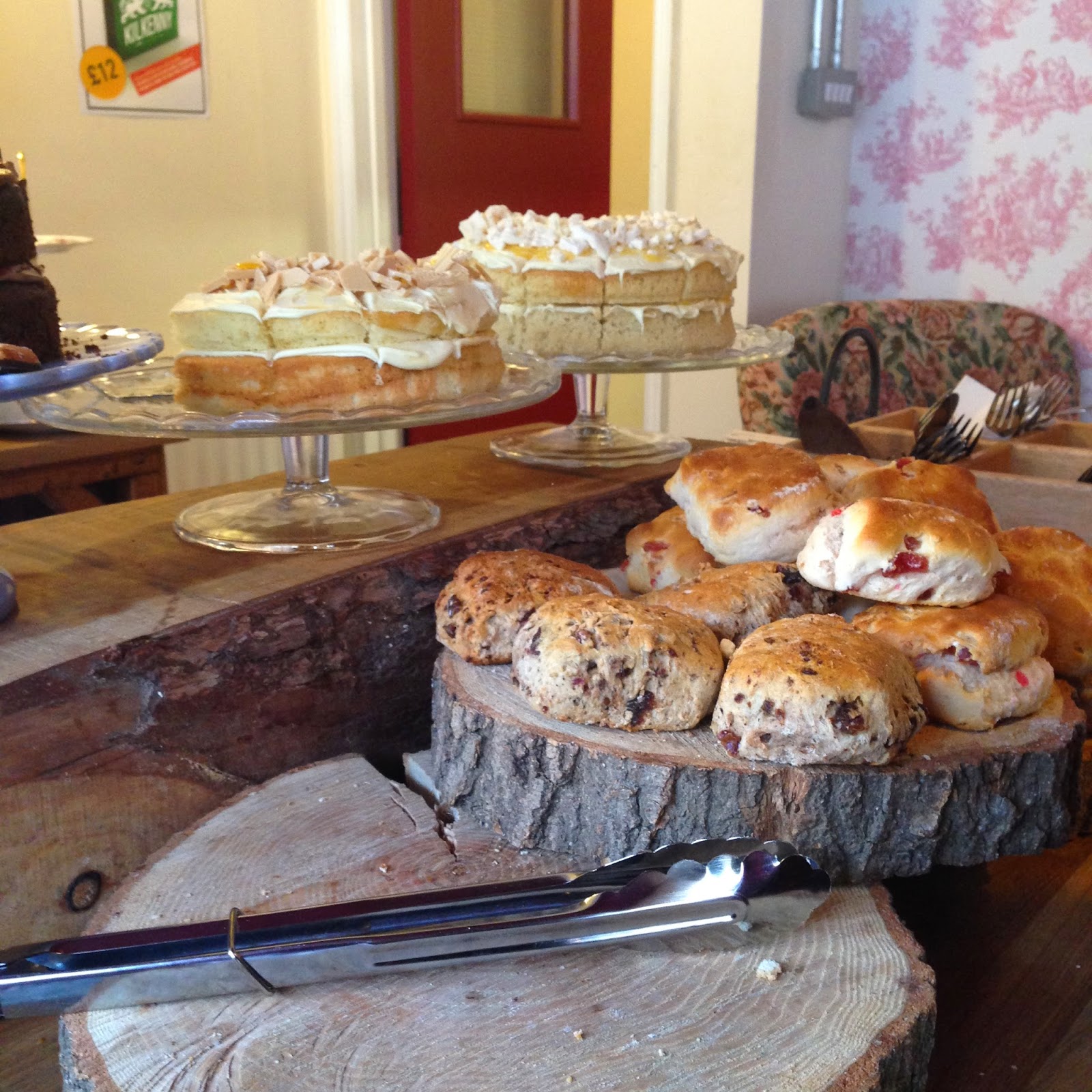 12. Monday was a funny day, I was meant to go to Mima with Shona but it turns out Mima is closed on Monday's so instead we headed to the Teashop (which is amazing if you haven't already been) and grabbed a slice of cake, their Lemon Meringue cake was unreal. I was then even more fat and went to Manjaros with the guys before boardgame night which I was amazing at and won so many games of uno for a change! 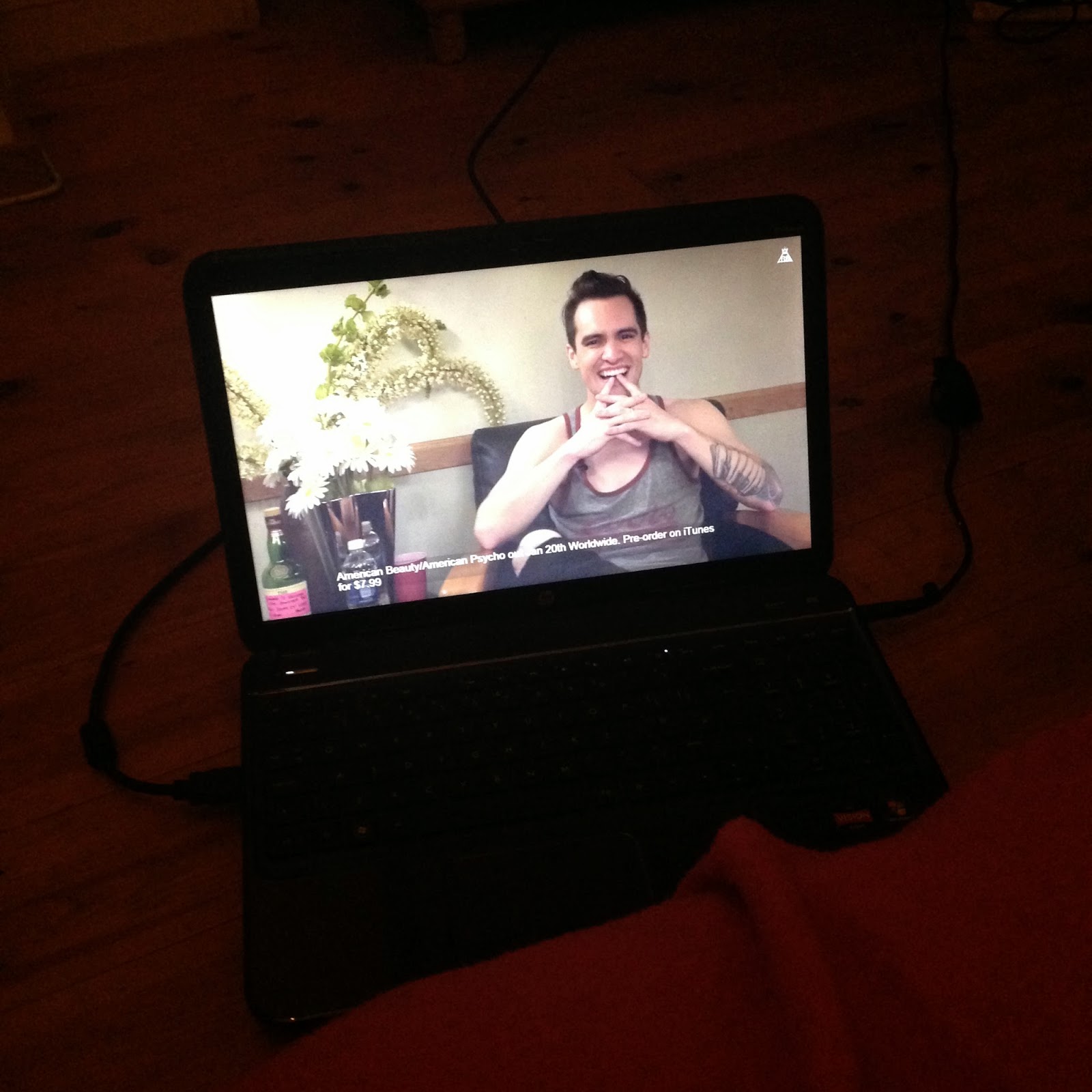 13. The highlight of Tuesday was watching Fall Out Boy videos, this one of a drunk Brendon Urie telling the history of Fall Out Boy is the greatest. 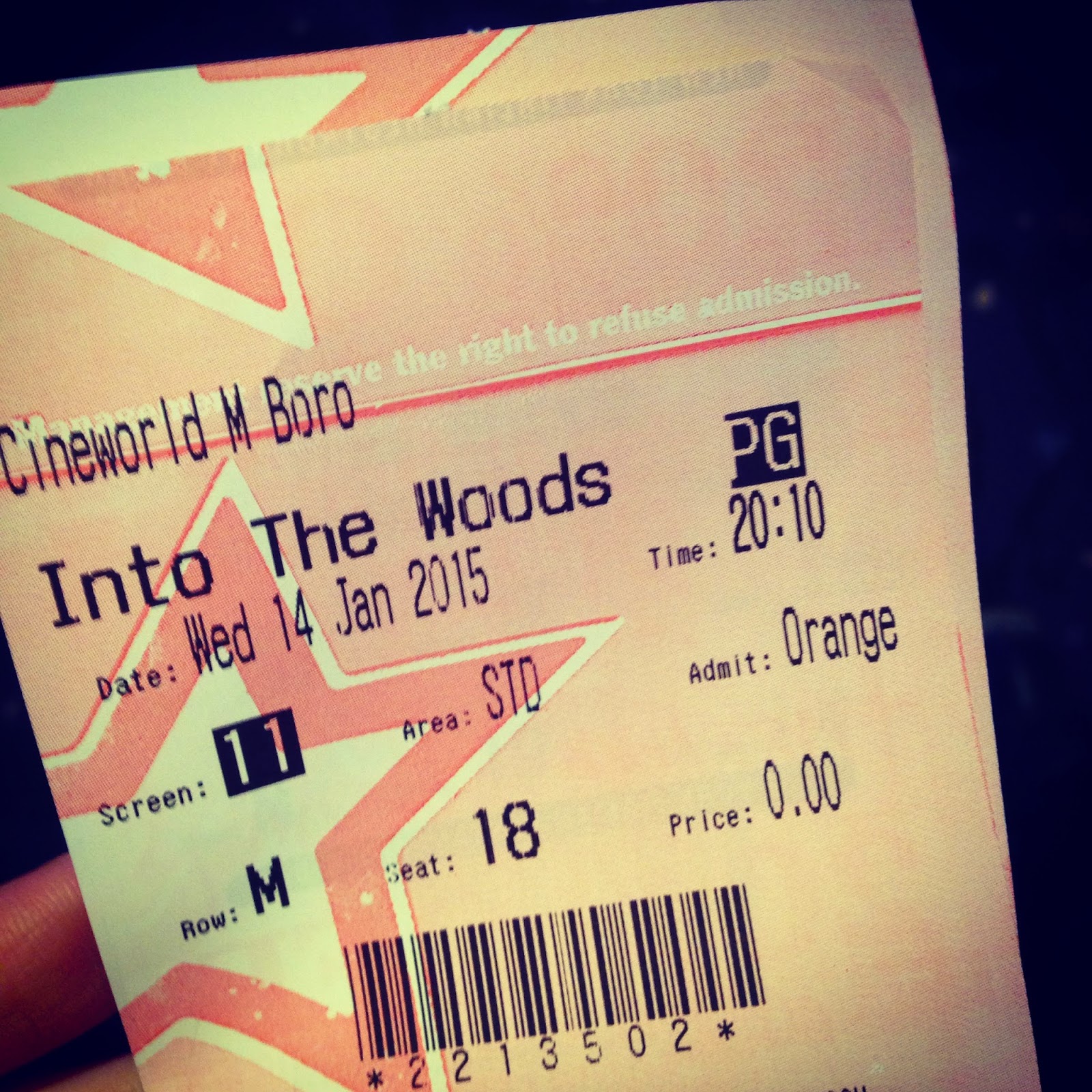 14.  Wednesday I got tattooed but I have a post to come about this later in the week so I didn't include a photo here, I did however also go to see Into The Woods and it was amazing! I'm actually pretty keen to see it again! If you haven't seen it you must.