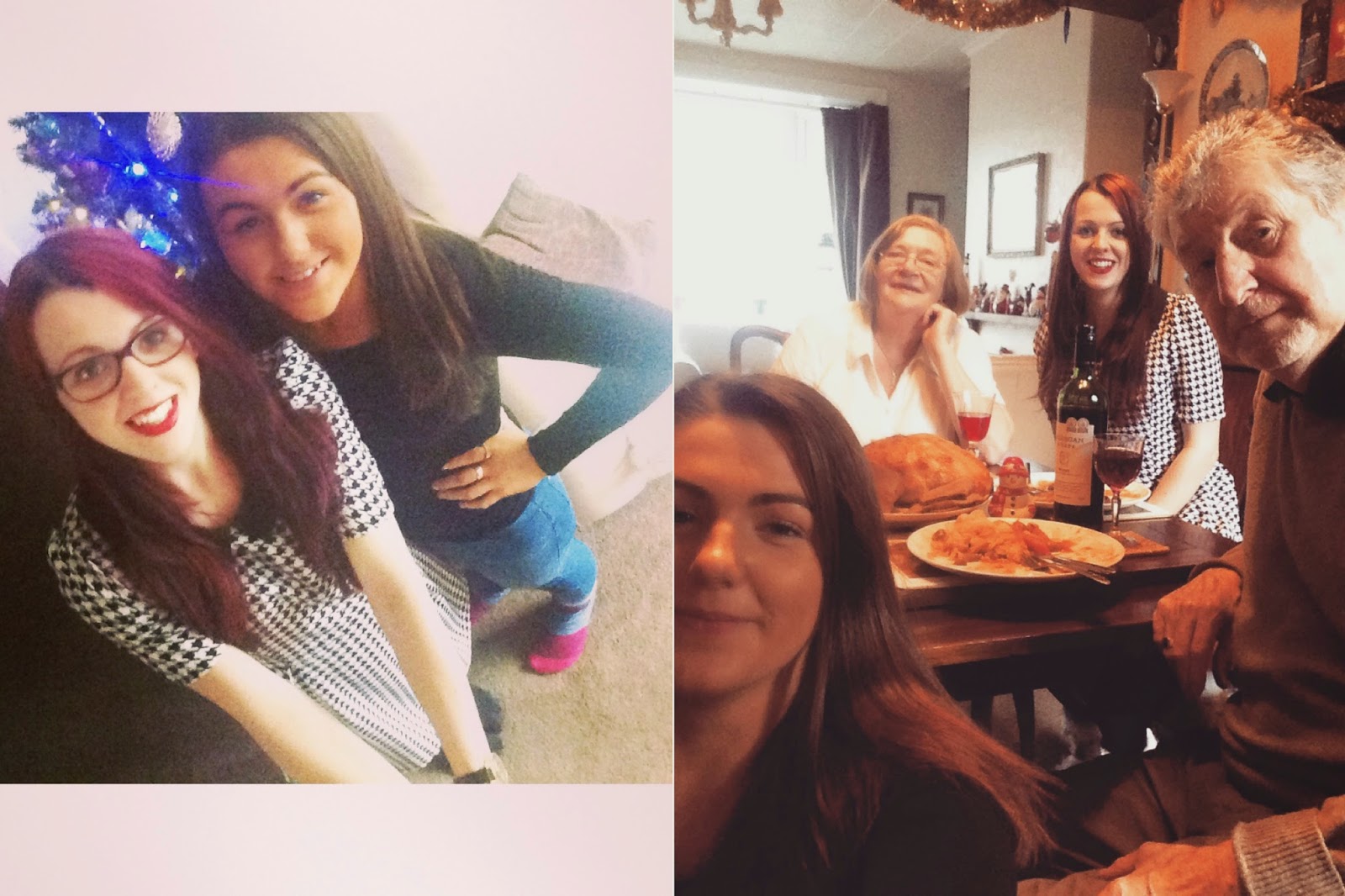 So yesterday I re-capped my 2014 and it made me think about 2015, when I wrote my post all about 2014 at the start of last year I already had so much planned and so many things to look forward to. This year I feel like I haven't got anything planned or booked. There are a few things that have me excited but nothing massive, I'm fairly sure though I can convince people to go on a holiday and no doubt I'll end up at some festival over the summer.

So what do I actually have to look forward to so far in 2015?

SLIPKNOT - In 2 weeks time I get to see Slipknot on tour and I just cannot fucking (sorry) wait for it, it's going to be absolutely mental so unreal. You have no idea how excited I am for this.
I turn 21 - This year I officially become old, I know 21 isn't that old but I'm now expect to start acting mature and stuff apparently.
I complete my 3rd year at university! I cannot believe how quickly it has flown over, my 3 years is over in a matter of 5 months. I'm not even sure what my plan of action is yet, I have several ideas but nothing solid. I can't believe I'm leaving university and going out into the real world.
Hopefully I'll graduate - I'm determined to get my motivation back and get crackin' with all this work that's due in over the next few months, I've got myself a little timetable drawn up so I can keep on top of everything and be somewhat organised. I'm hoping to graduate with at least a 2:2 a 2:1 would be great but I don't want to get my hopes up because I go to shit in exams. I'm determined to graduate obviously and should as long as something major doesn't get in the way haha.

Personal goals - I'm determined to get back to the gym at least 3 times a week, I want to get toned and lose weight and this is way I plan on doing it, I'm not that good at healthy eating so I'll plan to live at the gym. I'm also determined to become a more positive person and to stop being so negative and cynical about everything in life. I also plan to become a more organised and productive person, I want to get things done before they need doing get ahead of everything, I've already started planning these things using a new diary and making myself a little timetable.
I want to spend more time with my family this year, my Granda's turning 80 and my Dad 50 and never see my Sister so I really want to see everyone more this year just because everyone's getting old and you know spending Christmas with my sister and grandparents has made me realise how much I take them for a granted. The same with my dad, I've barely seen him over the holidays but I definitely want to make more time this year to go round and see him and my little Sisters.
Blog Goals - As of today I have started my 365 photos again, I thought that starting on the 1st of Jan was a much better way about it than starting mid year like last year. I plan on actually finishing it this year also! I plan on blogging at least 3 times a week, I'm going to stick to weekly posts this year too. I'm going to post more outfit themed posts at least 2 a week, I have a ton of clothes and I barely wear half of them by challenging myself to do this it'll encourage me to make more effort when I get dressed and to wear stuff I've forgotten about. I'll hopefully find new ways to wear things too, of course several items will be re-worn in different ways regularly but that can't be helped really I mean come on who has enough clothes to never wear the same thing twice?