Before I moved into my little flat Brandon and Lewis came to visit and whenever we're together we ALWAYS go all out on food, usually Mexican this time was no different. However instead of a cheesecake for dessert we decided to give Churros an attempt, I've always thought they sounded a little difficult to make and may not work out how I'd hope however these were absolutely unreal so I definitely had to share the recipe with you all. If you don't know what Churros are they're a little like deep fried doughnuts but better, deep fried dough with a little bit of a soft gooey centre rolled in cinnamon sugar and dipped in chocolate. Absolute filth, I love them. 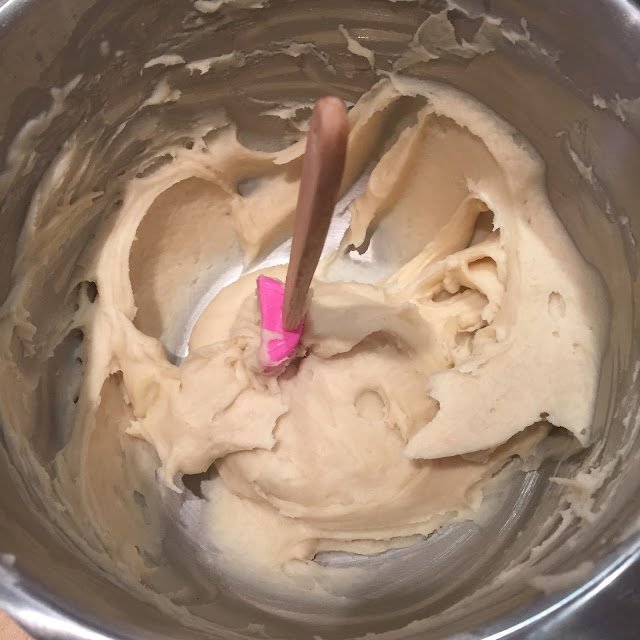 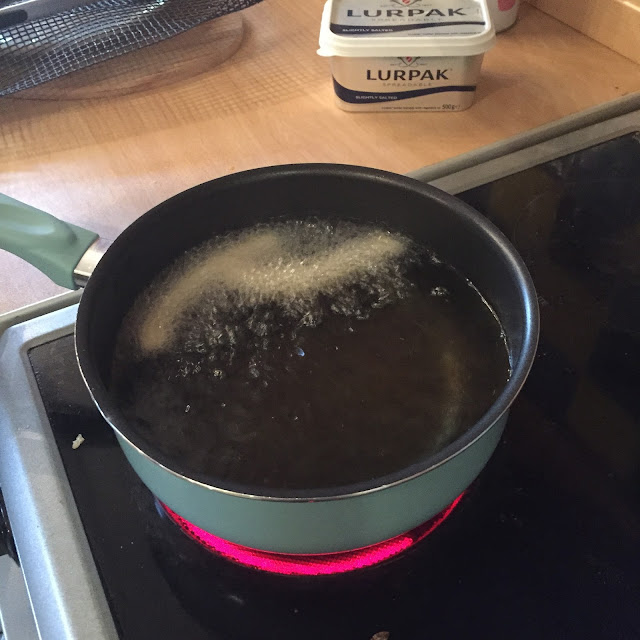 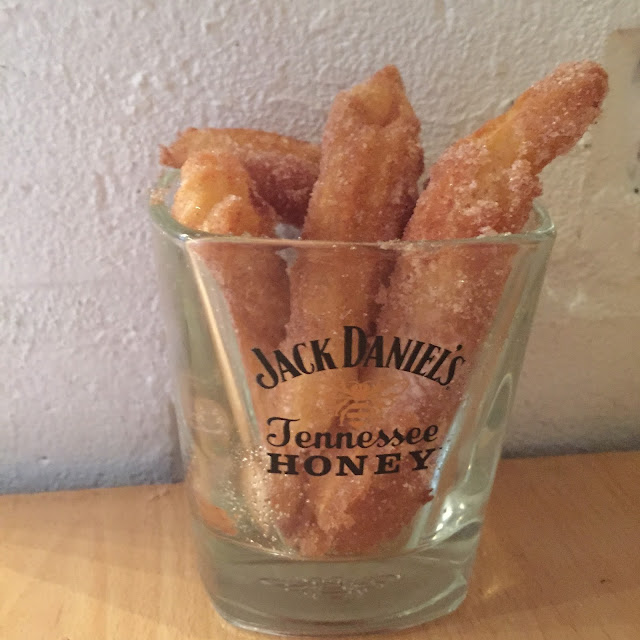 Method For Chocolate Sauce
We used so much more cinnamon in our cinnamon/sugar mix but we just really love cinnamon. You've seriously got to try this recipe if you want some Mexican goodness in your life!

Have you tried Churros? Will you be attempting to make them yourself?