All Bad Things Must Come To An End, RIP Motley Crue. 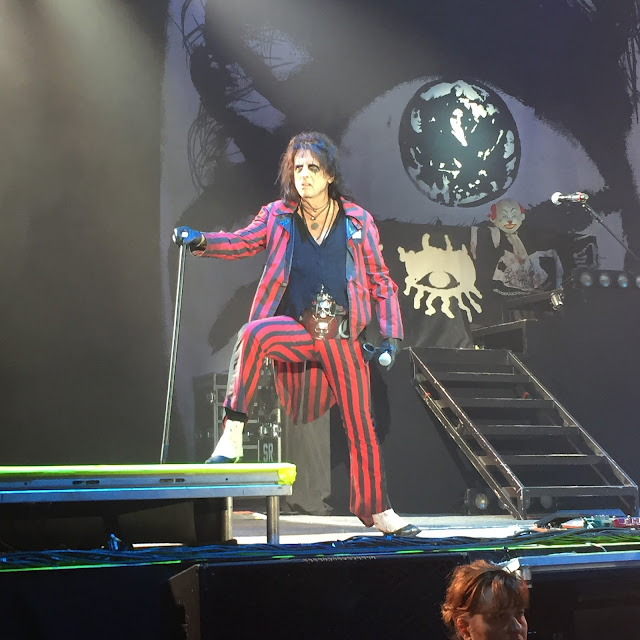 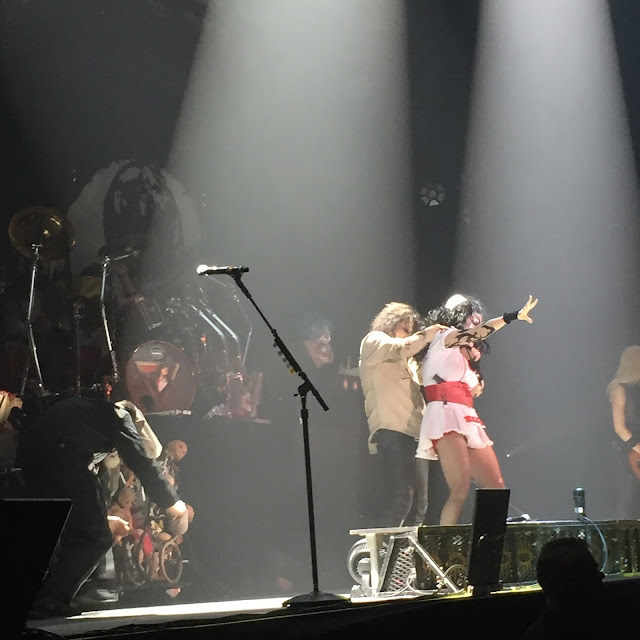 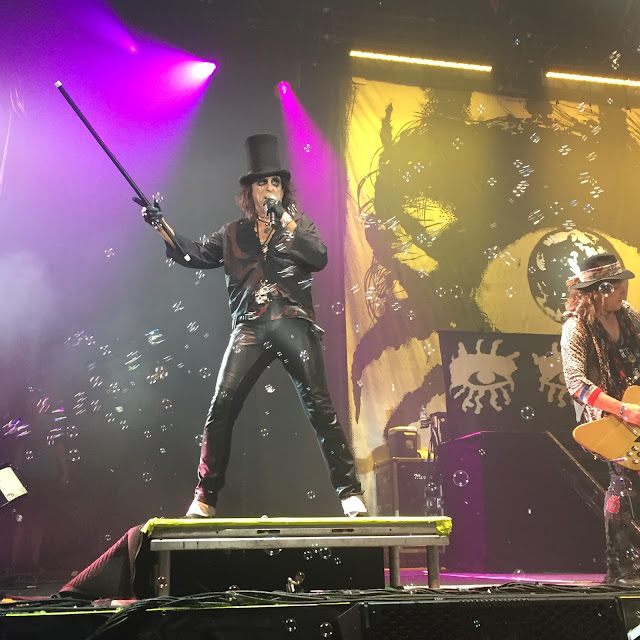 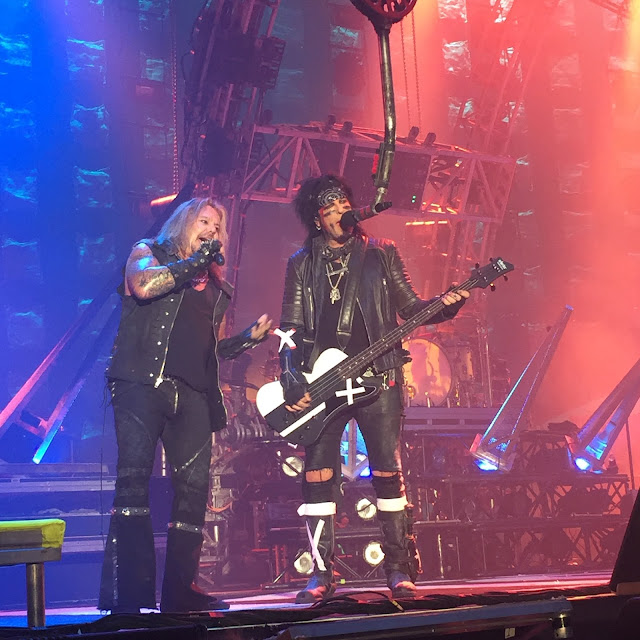 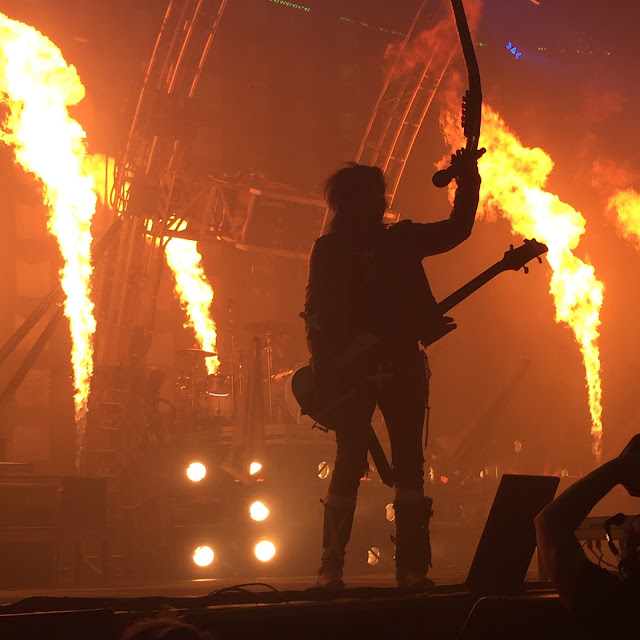 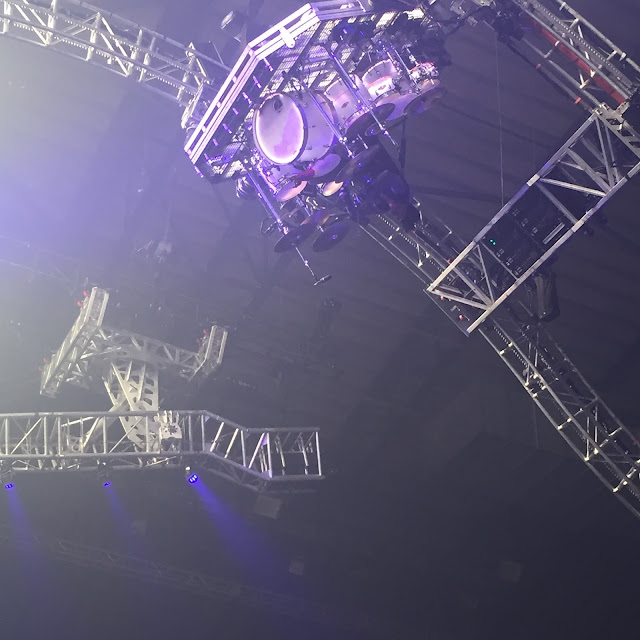 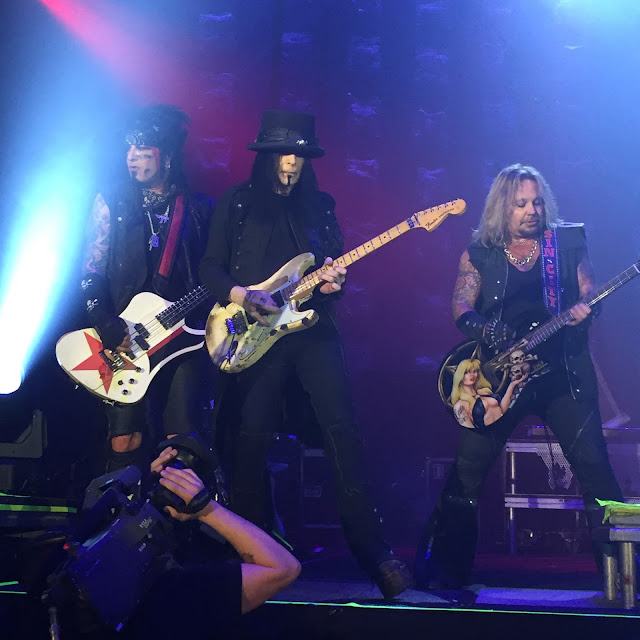 Last Monday night was a pretty emotional one, my dad managed to get us tickets to see Motley Crue's final tour in Newcastle he's seriously the best ever. If you don't know, Motley Crue are one of the biggest rock bands from the 80s, specifically the glam rock genre, for years they've been talking about a final tour and it is finally here. To be fair to them though, as much as I love them it is time to say good bye especially with Mick's deteriorating health and well Vince sounding a little out of breath regularly. That being said though they did play an amazing show.

We arrived pretty late to the queue and I was super worried we wouldn't get a good spot especially after my camera was confiscated, I love these guys but banning photography from a show is pretty shitty, even camera phones were checked. We stood a few rows back with an alright view for The One Hundred who were a kind of A Day To Remember/Enter Shikari type of band, definitely going to listen to them again. We managed to move forward after these finished since people went off for drinks, meaning we were practically front row for the rest of the show. Alice Cooper was main support and he was unreal, he did his theatre of death and it's such a good show, honestly if you ever get chance to see him go you won't regret or forget it. Then it was time for the absolute babes Motley.

I honestly have never been at such a calm show, no pushing shoving just everyone singing along and looking a bit emotional. Motley sang all their hits (Girls Girls Girls, Wild Side, Shout at The Devil etc) before ending with an extremely emotional Home Sweet Home. The show itself was amazing, Tommy Lee had his drum kit that goes upside down, the pyros were unreal definitely could have given Rammstein a run for their money. All in all the show was amazing, I'm still sad that they're no longer going to be a band but they've had an amazing and eventful time as a band, no doubt I'll read The Dirt again before the year is out.


Thank you Motley Crue for being a band that I never get sick of hearing, a band that got me through my GCSEs and the band that were the reason for the first festival I ever attended. I will miss you guys. RIP.
K. x
follow me on Bloglovin', Instagram, Twitter &Lookbook.