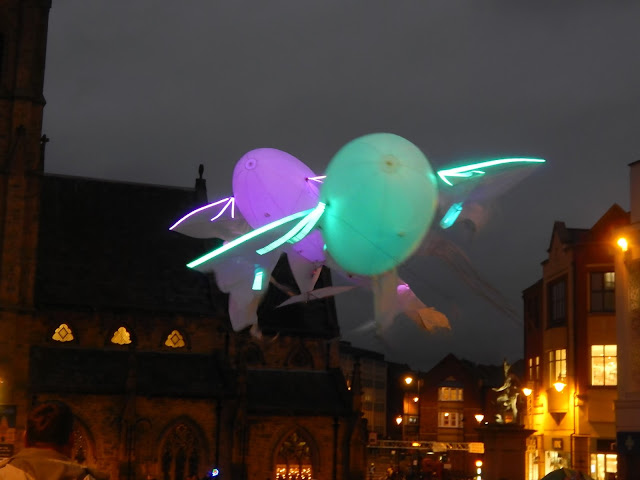 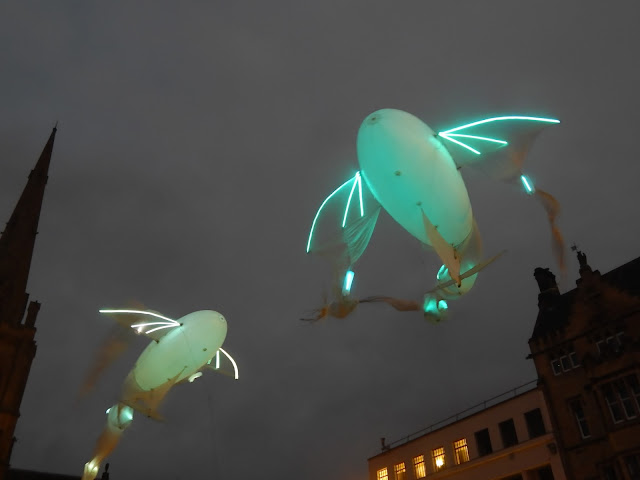 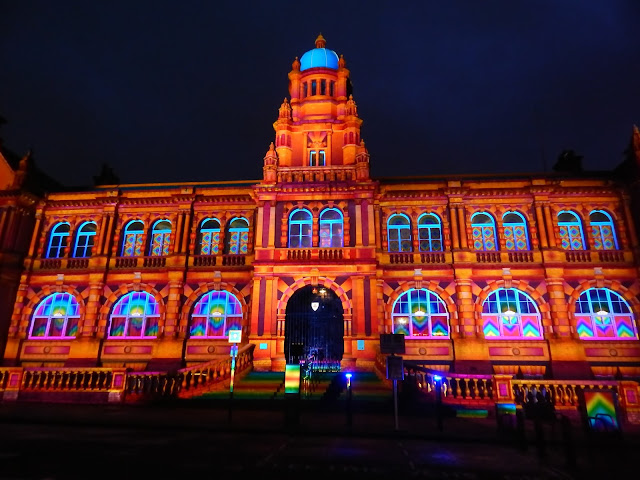 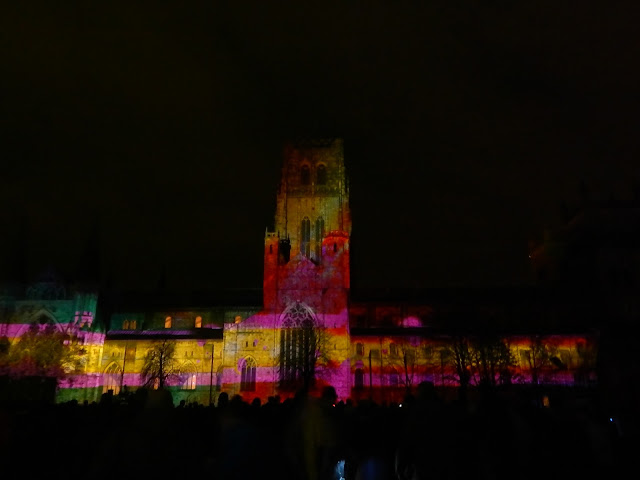 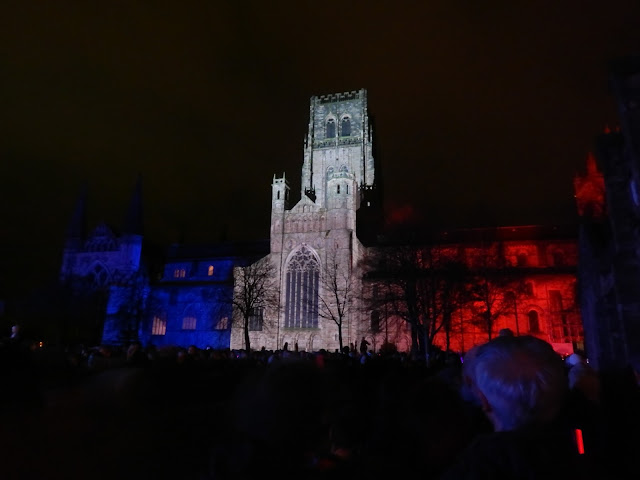 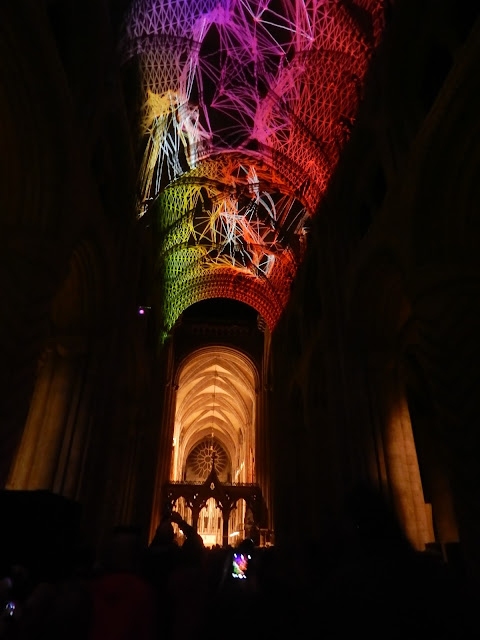 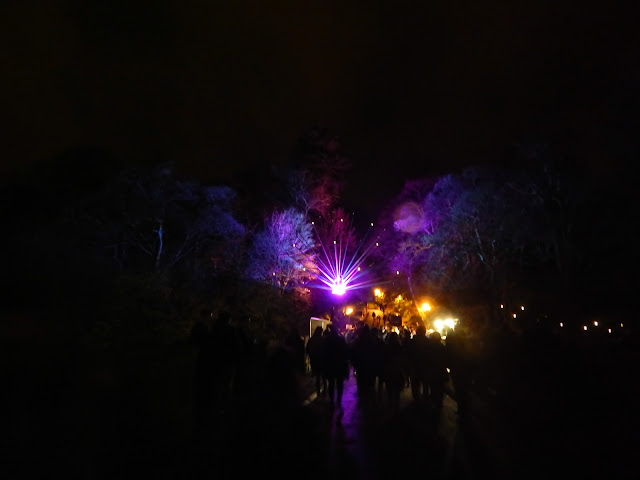 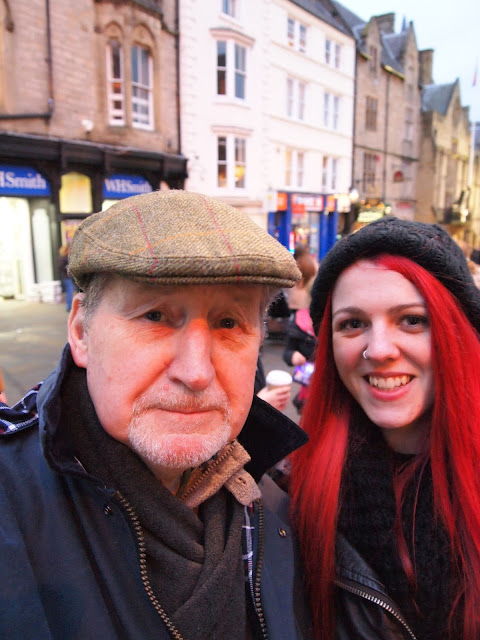 As soon as I saw Lumiere was back I rang Granda Ronnie to see if he was game, we went together the first two years it was on then I went with a friend last as he wasn't up to it. Thankfully he was this year as it meant I got to spend some quality time with him in my favourite city. As the years have gone on I've become less impressed with half the installations at Lumiere which upsets me as it's such a beautiful thing, 2013 only had 2/3 which really impressed me however after having a look at what was lined up this year we were both excited.
We got to Durham nice and early of course, cameras filled with fresh batteries, we started off in the market place before heading down to the prince bishops to see The Cube which was no where near as exciting as made out, so off we went to see Shire Hall which did look spectacular, probably my favourite of the night. We took a wander up to the Cathedral which looked as stunning as always, the back of the cathedral the garden area was so pretty with giant flowers and leaves. We took a wander down the Prebend bridge as we wanted to go see the fog over the cathedral, to find we couldn't see it as the riverbank was shut off and we had to hike up the muddy hill to get up the top to come back down! This wouldn't have bothered me too much however it was 1 way system and my granda is pretty old some notice would have been appreciated so we could have avoided that area.
To be honest, as much as I want to rave about it and say it was as amazing as everyone else is, I really didn't feel blown away, I mean the cathedral was beautiful but I've been in awe of it for as long as I can remember, I feel pretty sad that it wasn't as good as I'd hoped. However it was nice to look back at how my photography skill has improved over the past 6 years. It was also a really nice night to catch up with my granda doing something we both love doing, and although the lights weren't as good as we had hoped we still had a good night and that's all that counts.