It's been a while since I've wrote a post around Weasley and I noticed I've done this on a Tuesday instead of my usual Weasley Wednesday but why not mix it up a little ey? While editing photos I found a ton of cute photos on my camera of the little cutie so I thought I'd share a few with you. He's gotten so big recently, he's pretty much a fully grown cat!
I was a bit worried when I moved that he wouldn't settle in too well and might be jumpy and stuff but he's been chill as out, like seriously he's been more calm and chilled out in this place than he ever was in the flat. His favourite place is definitely the sink of the couch in the spare room, he loves to sleep in both. He's also discovered the pros of radiators that actually warm up and keeps trying to get up on them to lie down hahaa. Silly kitty. Even though he's chilled out he's still full of mischief and keeps trying to get into all the new cupboards, trying to climb doors and forever trying to eat pieces of Lego. Anyway here's some cute little photos of my favourite ginger. 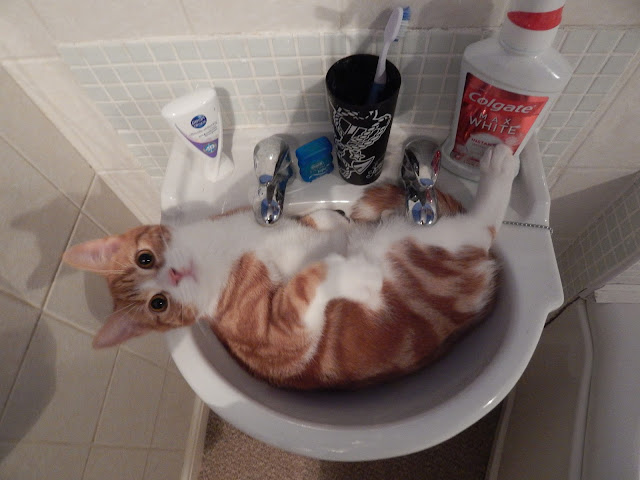 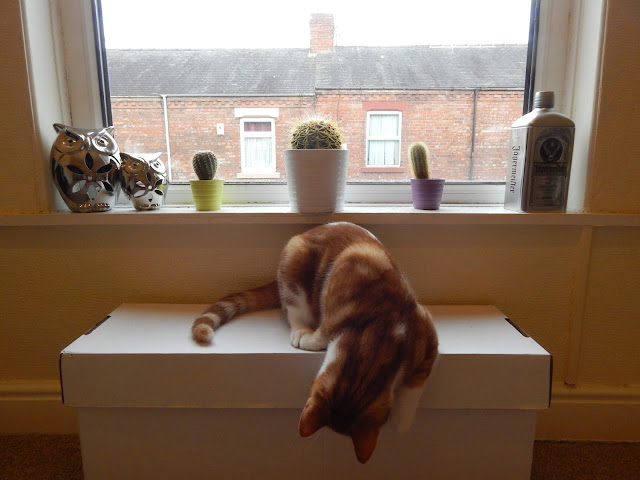 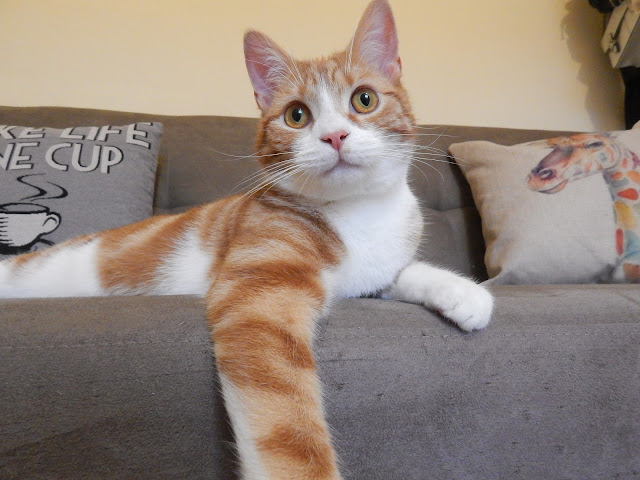 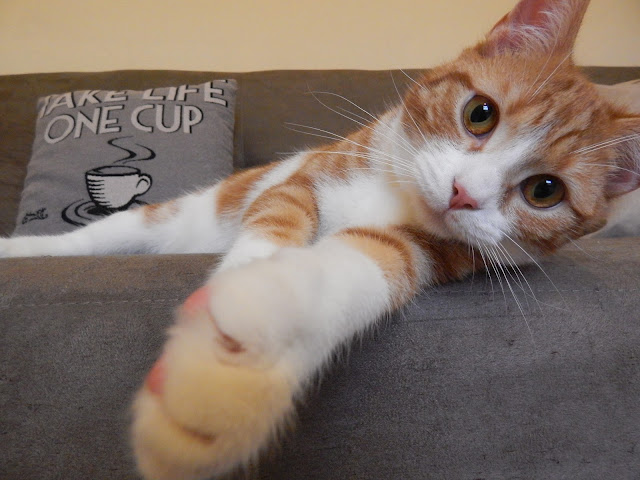 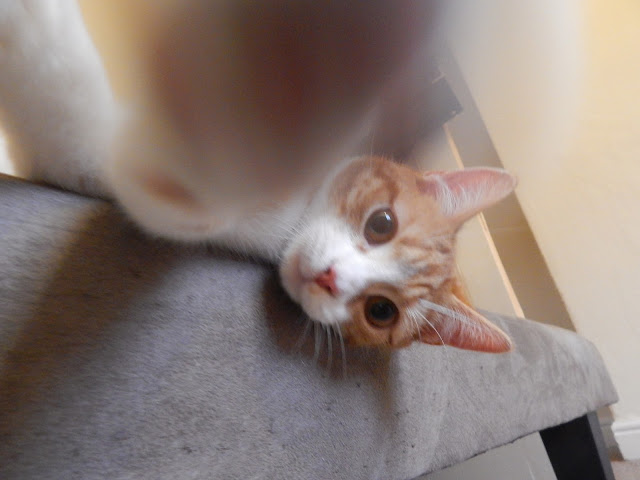 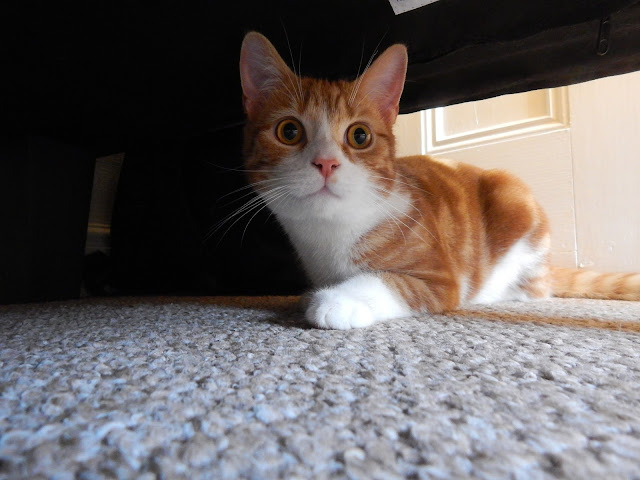