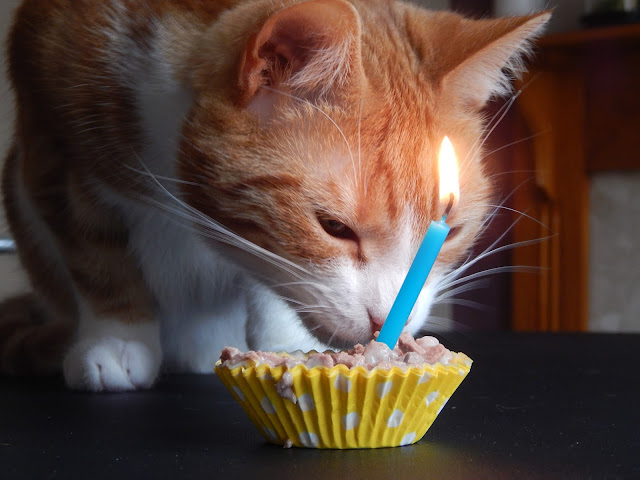 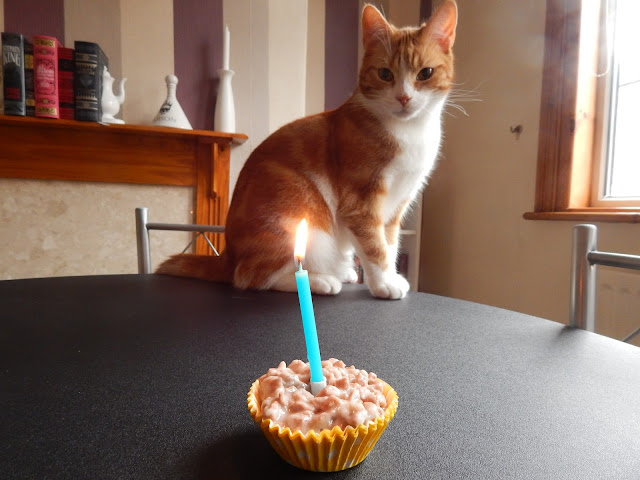 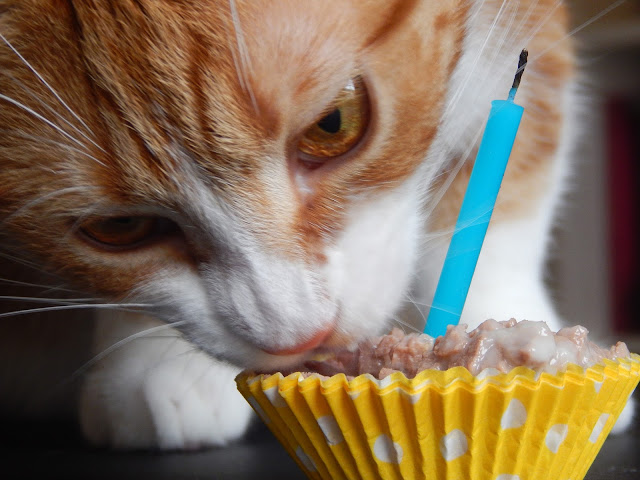 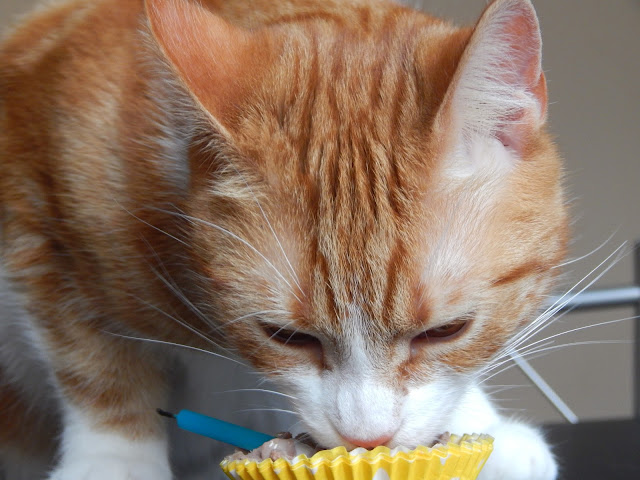 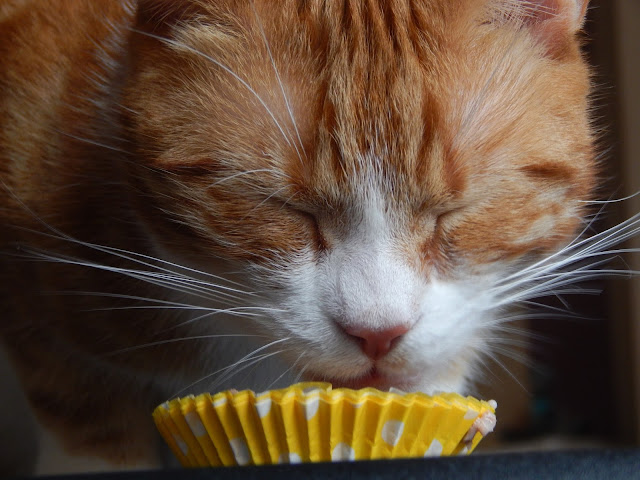 First up a little explanation, so once again I have been absent for over a week, this time I barely even thought about blogging to be honest. First of all I'll explain where I've been, I've had flu and then I noticed I liked not spending lots of time staring at my laptop screen, I ended up reading 4 nearly 5 books in like a week and I felt a lot more relaxed. However I have still got lots of blogging ideas and I love writing so the blog is going no where, I've just decided that I'm going to start blogging once a week maybe 3 times max, I'm not going to fret or worry about putting posts up if I don't have time and I'm not going to get stressed over trying to find time to promote posts. I'm just going to do it for me, I'm going to blog when I have time and about whatever the hell I want to write about.

Anyway onto the actual post, yesterday my little fur baby turned one! I can't believe he's 15 in human years, that just seems weird if you ask me. Although he does seem to be more moody with me and having odd bouts of trying to attack me before cuddling in again. It's kinda weird that I've had Weasley almost a year, like it kinda feels like I haven't had him that long yet it feels like he's been there forever if you get me.
As it was his birthday I thought I'd be super nice and gave him lots of Dreamies and his favourite Sheba wet food, like he full on goes mental when I get that one out the cupboard haha. It's sorta weird giving him special treatment 'cause it's his birthday because it's fairly likely he has no clue what's going on but yano. I'd also like to point out that he was completely safe and no where near the candle because he hates candles and won't go within touching distance of them since he singed his whiskers as a kitten.
Since getting Weasley he's changed so much, I mean he got fat and less of a little shit, although he still gets in the bath water and tries to steal cheese when I'm eating it. He's also forever getting stuck on top of doors but he's still the cute little peahead I fell in love with last July. Please note, his head is still tiny in comparison to his body and it makes me laugh so bad. Recently he's discovered his voice, he's only ever meowed when being shut out or when I've accidentally stood on him, these past few weeks it's all he's done, as soon as I get home he runs at me meowing and then spends ages making little chirping noises and meowing at me. He's still super soft though and falls asleep on my boobs and tries to get under the duvet with me haha. He's forever adorable and I'm pleased I bit the bullet and went and got him because I really couldn't imagine my life without him causing me shit.