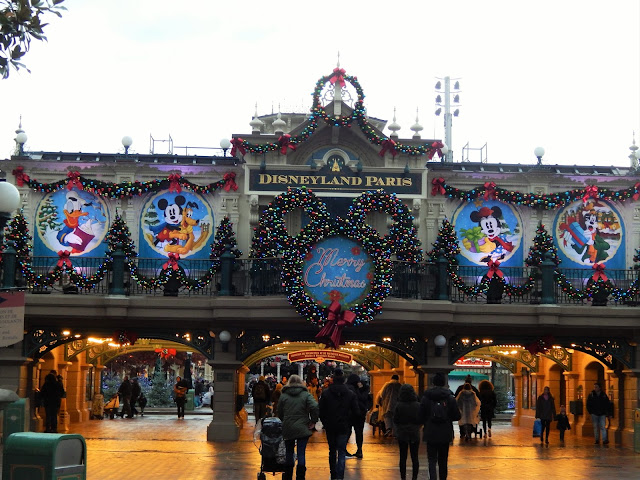 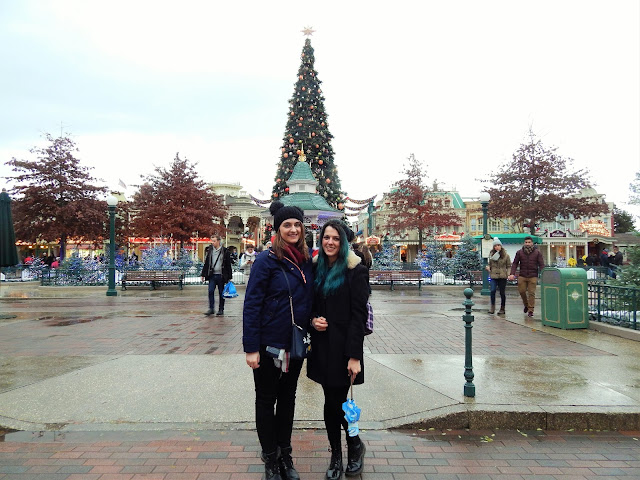 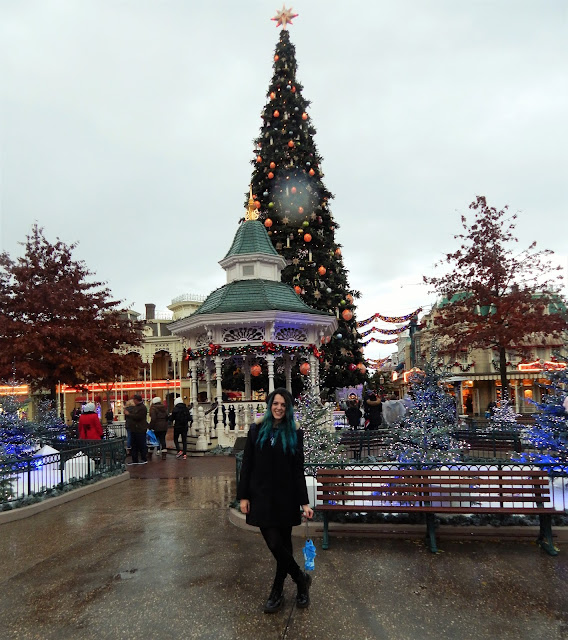 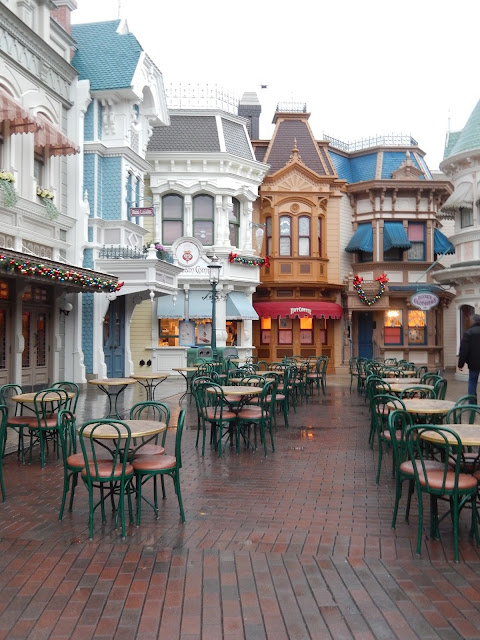 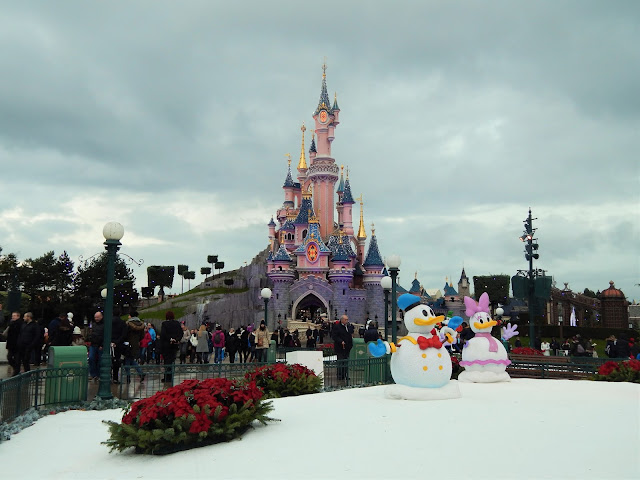 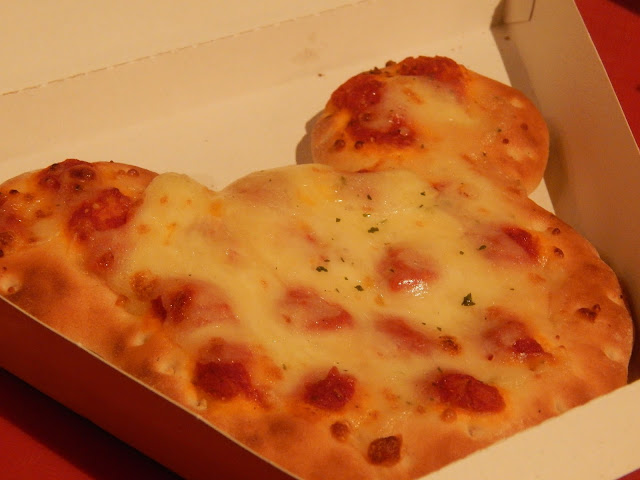 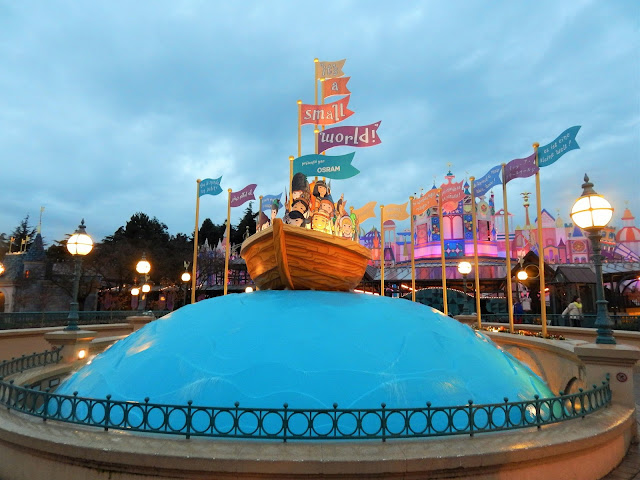 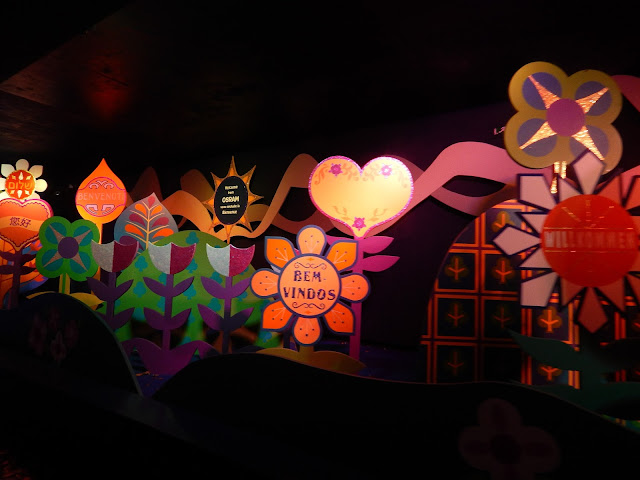 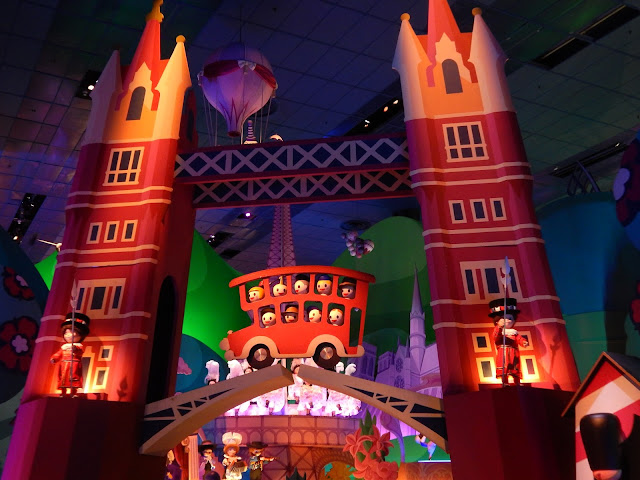 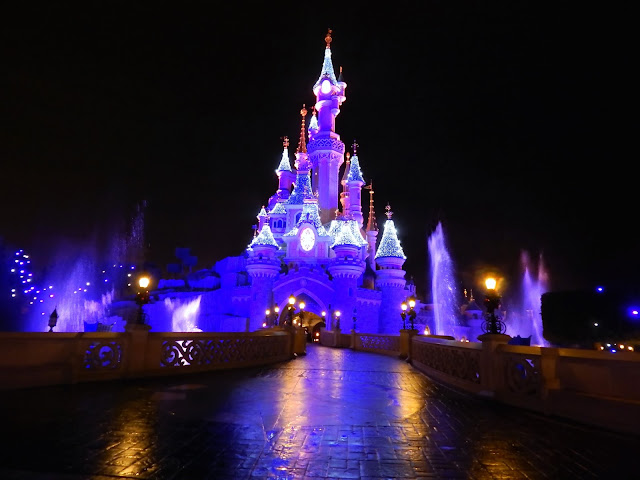 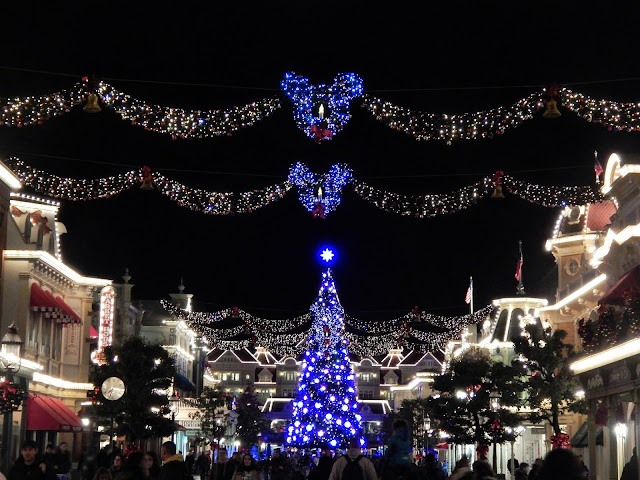 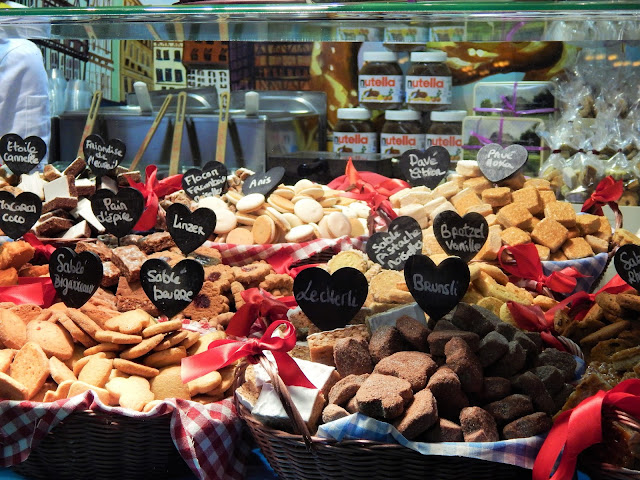 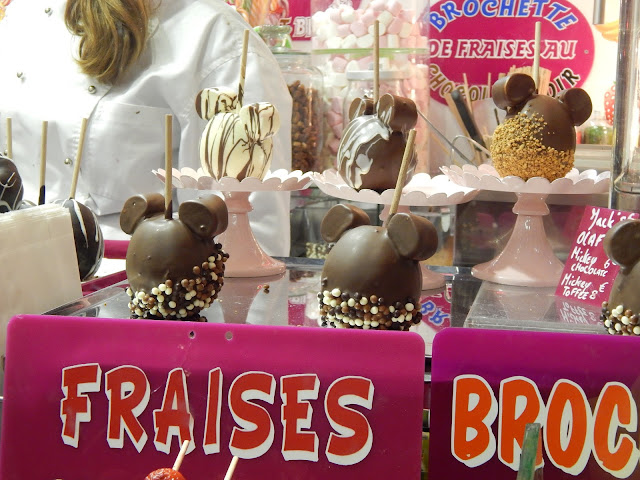 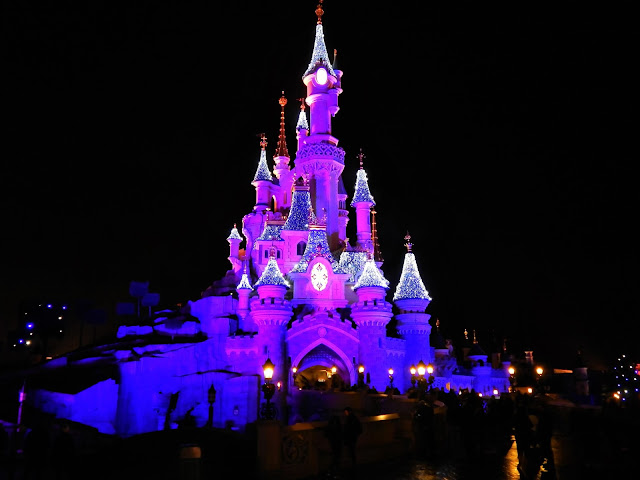 Slightly photo heavy but I'm not even going to apologise because Disney is just so pretty. It's taken a life time to write this post purely cause I'm proper gutted that Disneyland is over and done with until I can afford to go again which hopefully will be 2017 haha. Honestly me and Abbey have been talking about visiting Disneyland since out first year of university and to be honest I still can't really believe we've finally done it 'cause it feels like we've been planning it forever.

We arrived in Disney late Sunday afternoon and checked straight into our hotel which was the Santa Fe, I love the details in Disney hotels like little things such as lamps and sign posts. Our Hotel was cars themed I've only seen it once but still enjoyed the small touches, it's one of the budget Disney hotels but it was still perfect and we loved it. We spent our first day trying to navigate the parks 'cause it was so dark we were slightly confused as to where we were half the time! We did however locate Mickey Pizza at Bella Notte and it was just as perfect as remembered. We also did ridiculous amounts of staring at the castle in awe as it's actually perfect.

I won't lie me and Abbey were ridiculously exited to do ridiculous amounts of shopping in Disney so one of the first things we had to do was hit a few shops. I swear I could have spent an actual fortune so happy I left my cards at home haha. We didn't just shop though we did go on a few rides, we HAD to do Peter Pan which is one of the most beautiful rides ever, it's just so cute but is over far too fast. We also did Pirates of the Caribbean which is waaay creepier than expected and I ended up clinging to Abbey 'cause I have some ridiculous fear of rides in water. It's a small world completely freaks me out too it's just weird it's so happy but it's dark and has all that water and I was fully on edge the entire time hahaha. We did the Phantom manor too as I'd been on it when I was 8 and cried all the way around, this time I loved it the ride was brilliant I love how the carriages move but it's the cast members that make it. When we got ushered into the house I was replying to a text and turned and the guy was stood right behind me staring I screamed a little it was hilarious and he stayed creepy and in character the entire time we waited for the ride waving creepily and whispering bye bye it really added the atmosphere of the ride.

We'd been up since like 5 so we left before the park even closed but neither of us felt like we could physically walk around anymore so we headed back to the hotel for our tea and beds. The Santa Fe buffet was nothing special but it was good food I'm forever grateful for unlimited nachos and nacho cheese haha. I'm 100% certain part 2 of my diary will be much more fun, it is filled with photos of me getting far too excited over the studios and Toy Story haha.

Are you a fan of Disney? Have you been to Disneyland or do you want to?
Kloe. x