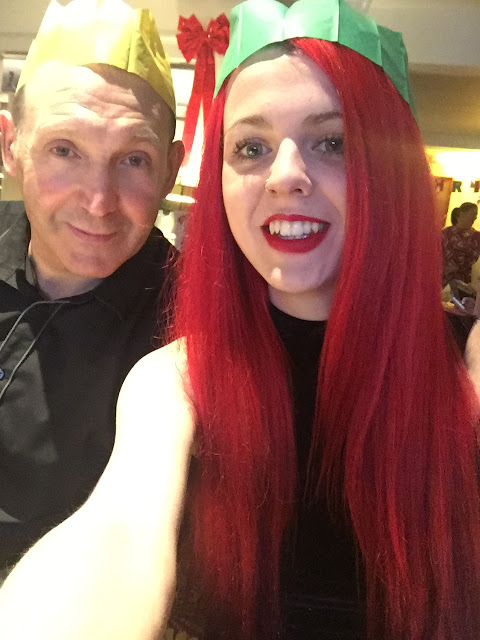 With it being fathers day I thought I'd write a little post about how mint I think me dad is. Like to me he's actually the best ever. Everyone whos' met John thinks he's mint like my friends ask about him all the time it's like he's a bit of a legend sometimes to be honest. He is pretty cool tho. I won't lie when I was younger I hated him, well maybe that's too strong but I didn't like him much I hated that he'd left us and I didn't think I'd ever be close to him or be able to talk to him about stuff. I mean it was a bit shitty not having him there growing up but now I'm older I'm happy about that 'cause I think it's why our relationship is so good now. 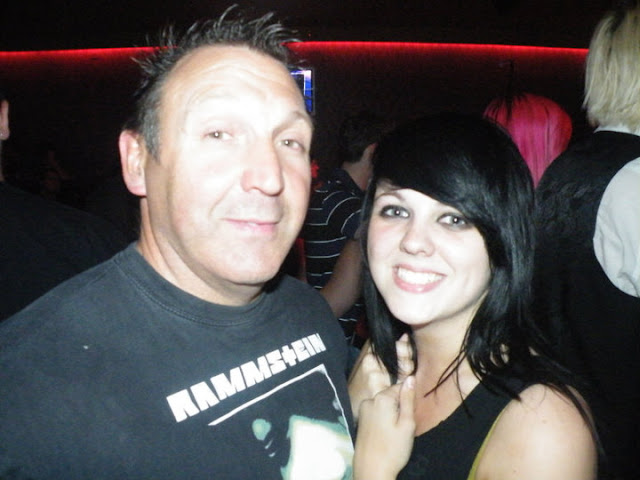 I think the biggest thing my dads ever done for me is introducing me to bands and live music, he's amazing he's driven so many miles so that I can see bands I love and cry over them. He took me to my first gig at 12 for my 13th birthday present, it was the Kerrang Tour with Madina Lake and he got me all the merch and even hung around after so I could meet them and cry haha. He's taken me to so many shows for bands he doesn't like and stood there making sure I didn't get pushed over and hanging about so I could try and meet them, he even drove to Liverpool after work so I could see Aiden one time, we even did Edinburgh one time for Bullet For My Valentine. I really think he's the best, I feel like music is the thing me and my dad share, when I'm at a show or festival without him part of me is sad he's not there to enjoy it too. This sounds like I'm bragging but I don't mean to I just he's just taken me to so many shows and given me so many memories I'll never be able to thank him enough. If it wasn't for him taking me to shows and introducing me to bands and sharing Kerrang magazine with me and stuff I probably wouldn't have the friends I do today and I know for a fact I wouldn't be the person I am. 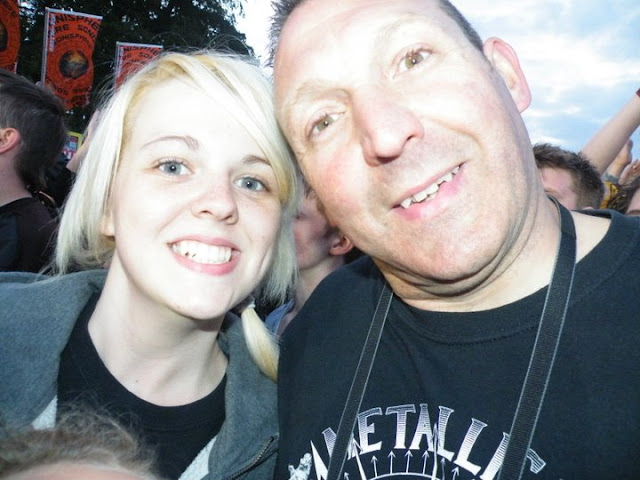 It's not just music that makes him the best, he watches the same shows as me we have so much in common and I love that 'cause I struggle to relate to my mam but my dad no issue at all. I love that we can talk about anything tv, music, politics everything like I don't feel like I have to hide stuff from him he's the best dad. I know I can go to him with anything and he'd understand and he'd help me out no matter, I'm just super grateful he's my dad and I don't think I ever tell him how much he means to me or how much I love him but I'm sure he knows. I know I don't see him as often as I should since he's getting old (he'll kill me for that I'm sure) but I know if I need him he'll pick the phone up after about 20 calls 'cause he is the hardest person to ever get in touch with and we'll have a little chat and I won't feel so bad about not seeing him. I love how he just has certain looks he gives you, like there's this one look and me and my sisters all know which one it is without describing it and he always gives you it when you're being a bit cheeky and I love it. It makes me laugh so much. 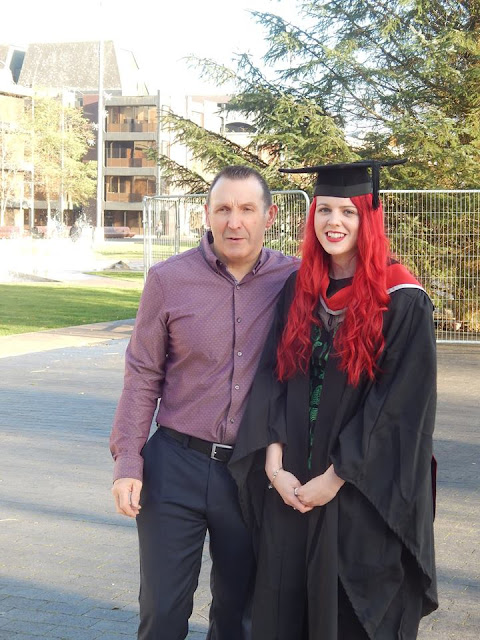 Big John's just great he's given me so much, and I guess I just wanted to gush about how mint he is and how much I love him since it's fathers day and I never really tell him and I know today the internet is going to be filled with people saying how much they love their dad so I thought why not spread the love for mine since he's mint.

Love ya John, thank you for supporting me and taking me to all the mint gigs and festivals. I don't even know if you read my blog but if you do, you're mint and I apologise for some horrific photos I tried to pick the best ones but most of them I look ridiculously emo and you look sick of your life haha.