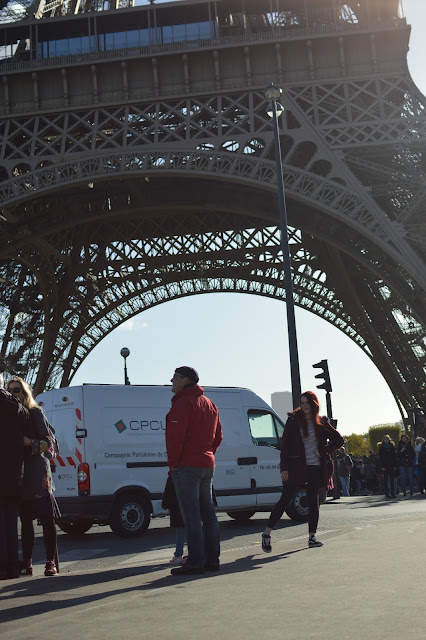 With have 4 nights booked at Disney we decided we had more than enough time to fully explore Paris, last year we spent 3/4 hours in the city with all our luggage before heading to the parks so this time we decided to check in first to make it easier. Getting to Paris from the parks is super easy, Chessy station is on site and you can get the RER easy enough and then swap to the Metro, these are a lot easier to navigate than expected. We'd booked a bus tour around Paris with the Big Bus Tour paris, which was so worth it! Like really good value around £25 for the day ticket with hop on and off meaning it was a whole lot easier than trying to navigate all the sights by metro. We decided to start our tour at the Eiffel Tower as we figured it would be the easiest place to find to join haha. It is also mega hard to get a good photo in front of it you need to be miles away apparently but oh well. So began our Parisian adventure, a day we planned to stop at all the top attractions, eat all the pastries and drink all the hot chocolate. 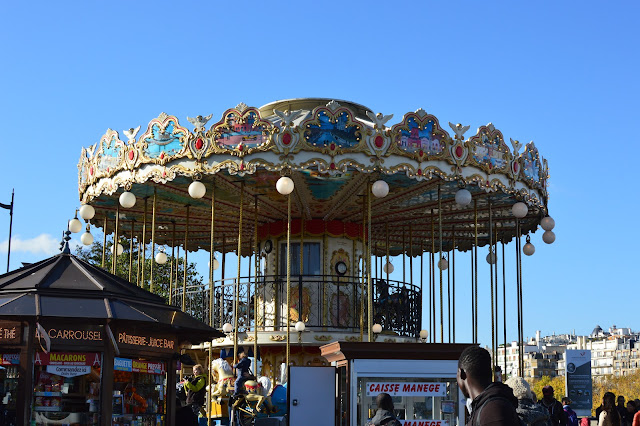 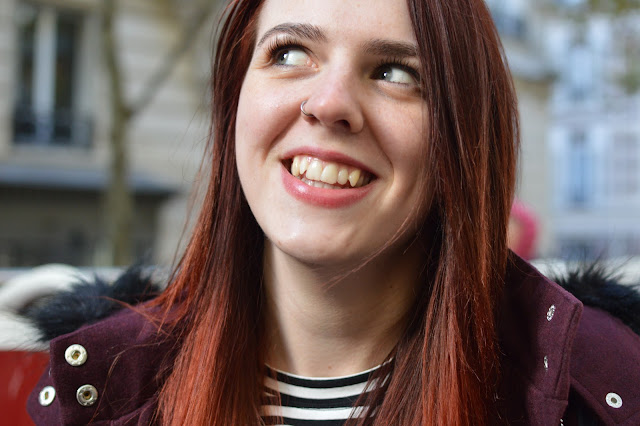 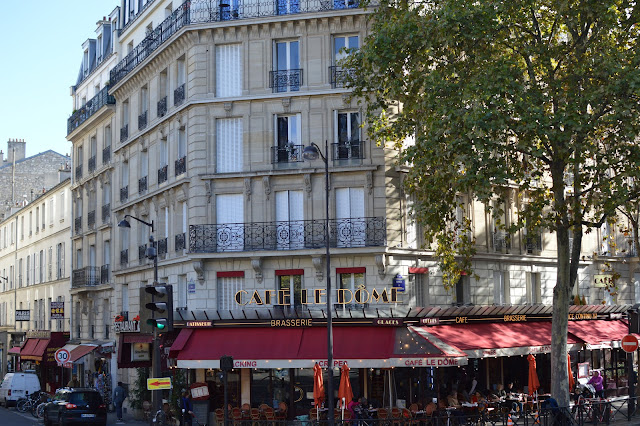 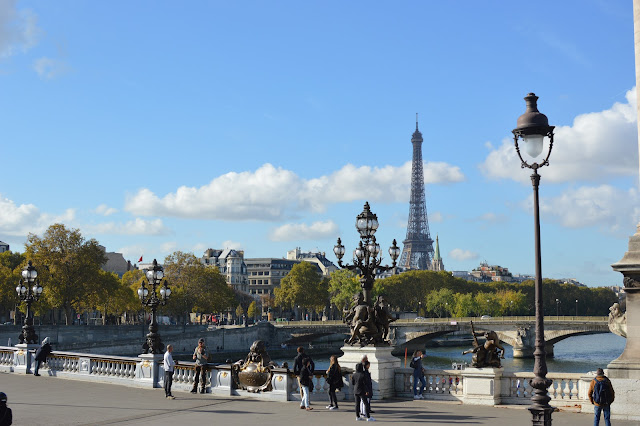 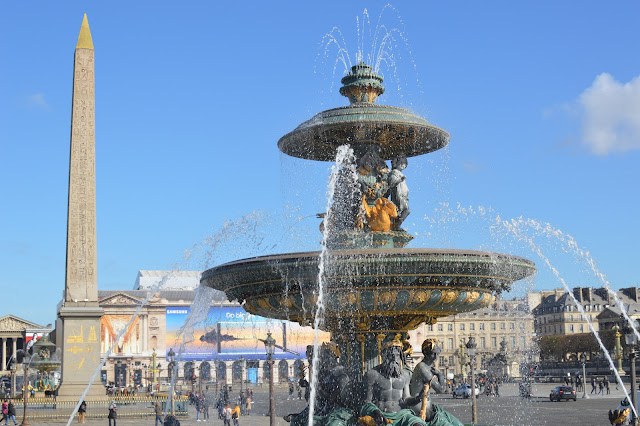 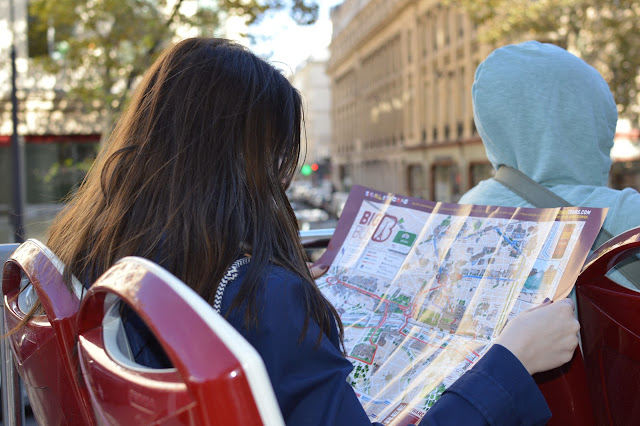 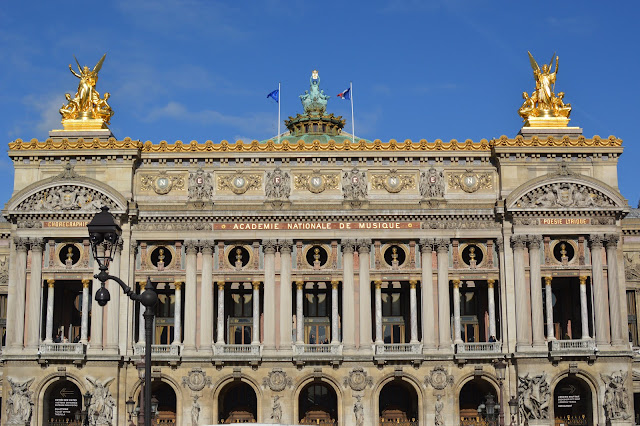 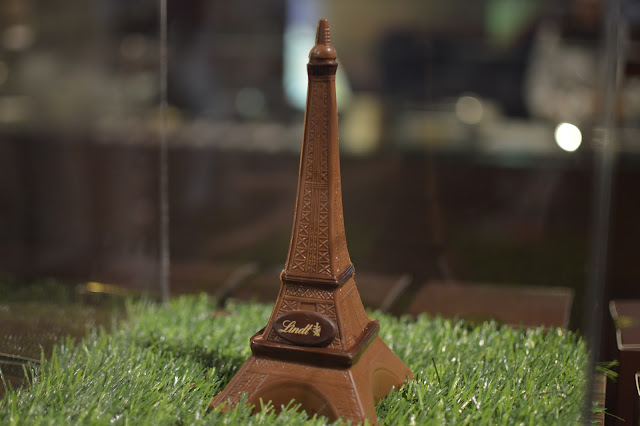 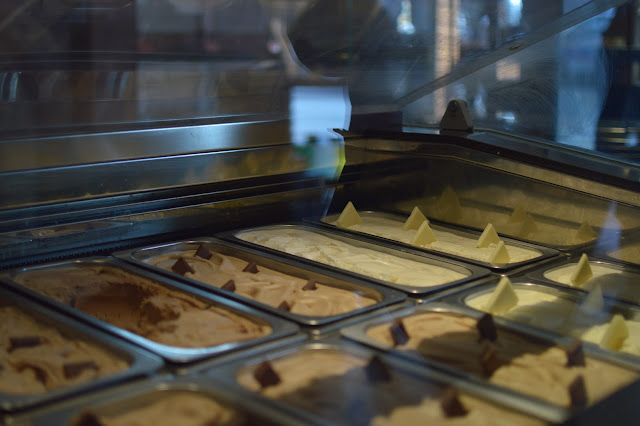 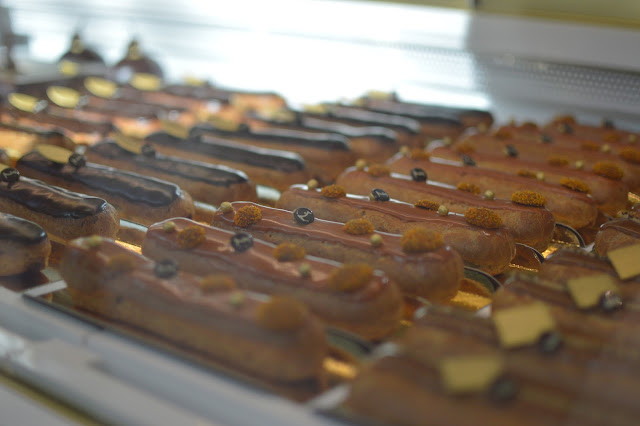 We couldn't have picked a better day for our day trip if I'm honest, the weather was absolutely beautiful a little cold a top of the bus like with the wind but still so beautiful.  We decided our first stop would be the Louvre as we wanted to have a quick look around it but we saw the bus stop in front of a Lindt shop and that was us off for a look around. We then decided it might be easy to walk to the Louvre from where we were as there was only two more bus stops before it. This led us to looking in many patisserie windows and getting lost several times before accepting defeat and turning back to the bus stop and getting back on till the Louvre which is why the real fun began. 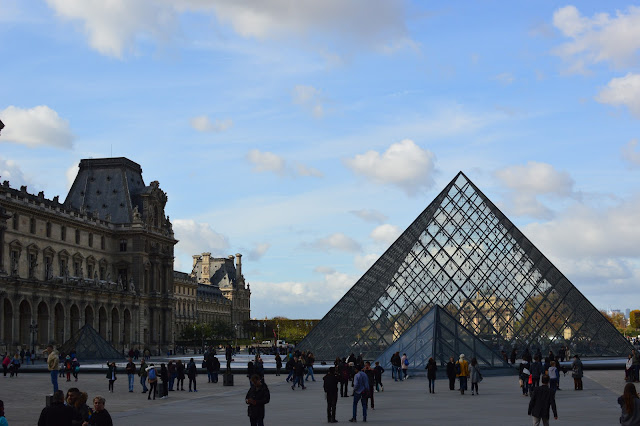 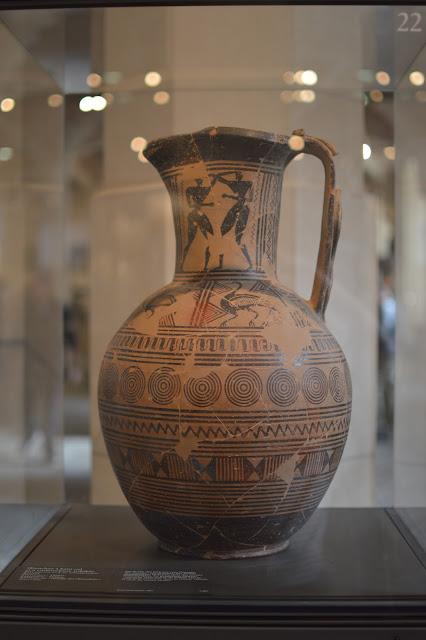 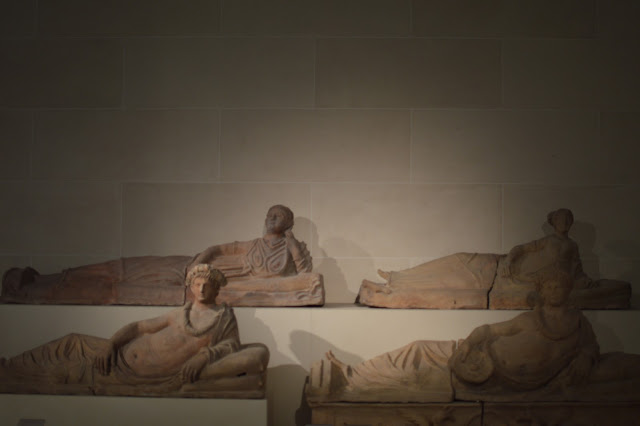 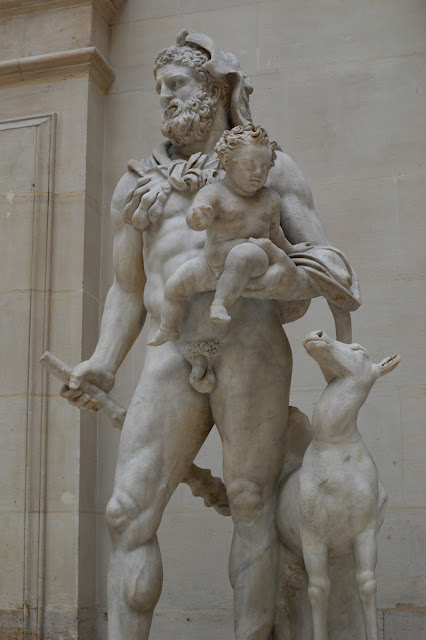 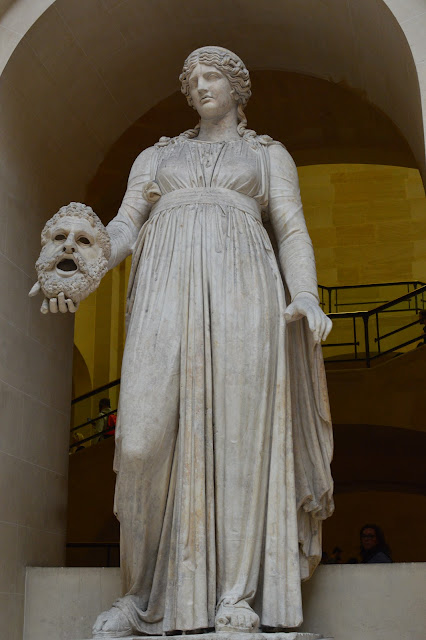 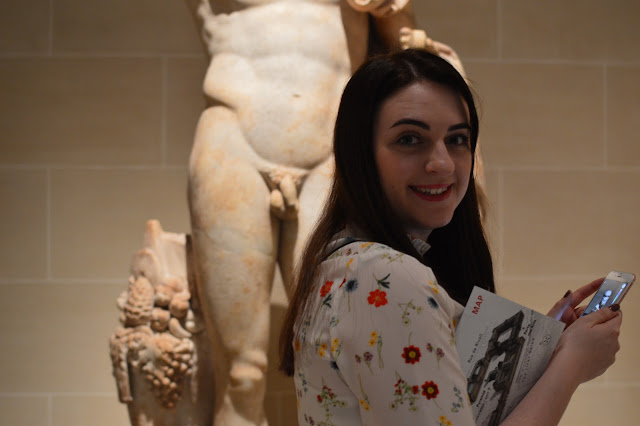 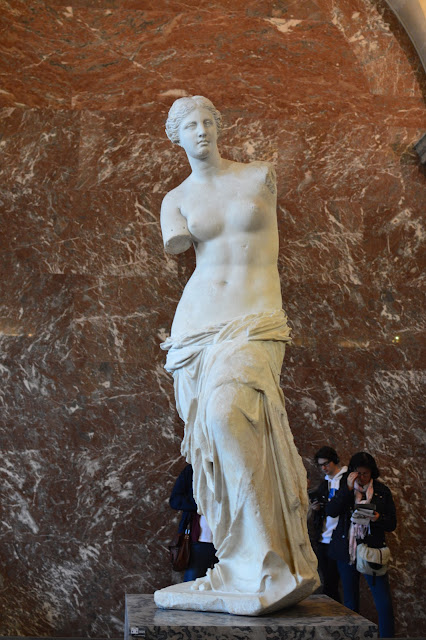 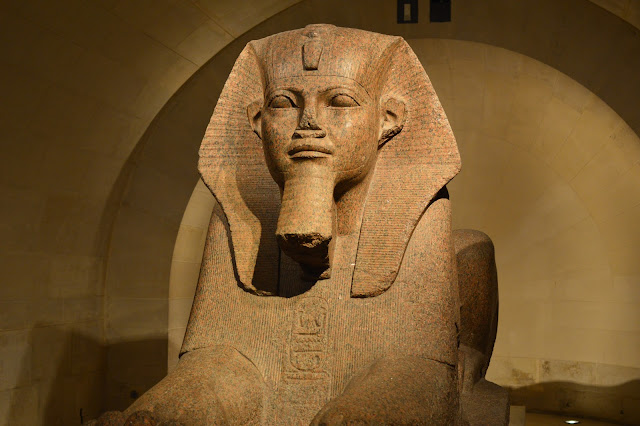 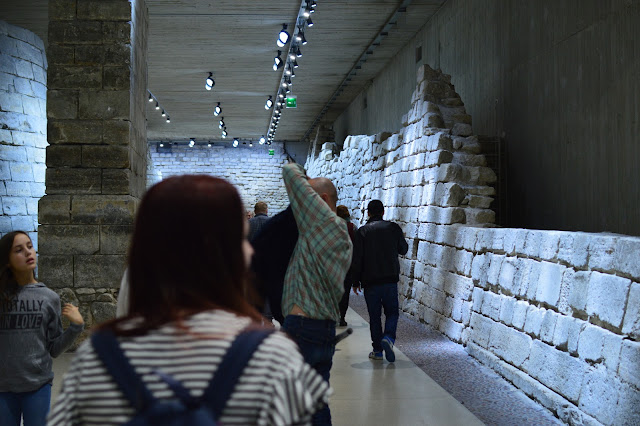 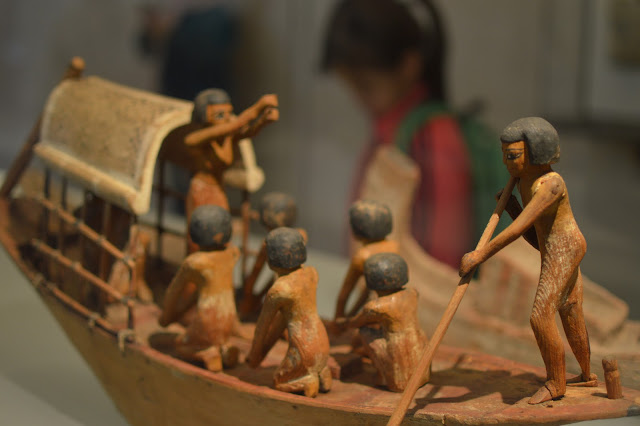 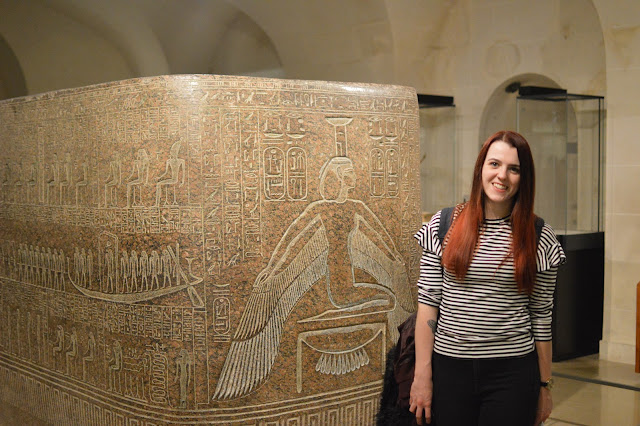 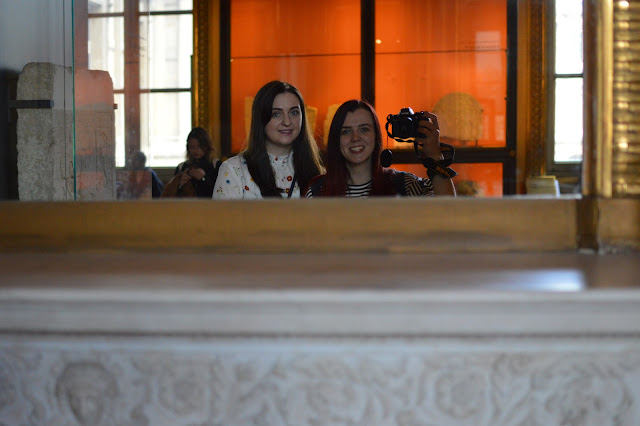 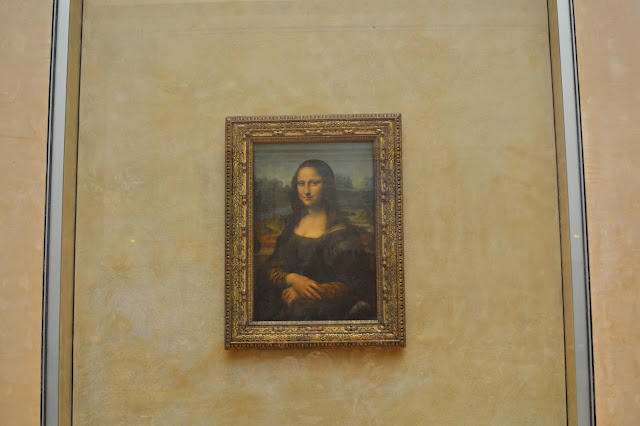 Here's a tip if you wanna see the Louvre, clear your entire day for it because we planning on spending like an hour in there and spent just over 4 in the end and did 28k steps. Don't get me wrong I absolutely loved what I saw of the Louvre but Jesus Christ guys before you go study some maps of it and make a plan or you'll end up walking up and down the same corridor a million times and wanting to cry because you just want to find a cafe and eat haha. Seriously though, I'd go back in a heart beat, I'd love to have the entire day to stroll around and take everything in, we missed so much like I didn't realise how big it was, I absolutely loved the Egyptian and Greek sections though. Once we'd finally made our way to the Mona Lisa which in my opinion wasn't that impressive up close and properly hard to get to like worse than trying to get to the front at a Slipknot gig man. Like full on brutal. We decided to leave the Louvre, this is also mega hard to do as the place is massive and it gets mega confusing but we finally made it out to find the bus tour only had an hour left before it finished, it was starting to get dark and we were starving. So we headed to the nearest cafe which was called Corona which was not the place we originally planned to visit but it hit the spot. After eating all the baguettes ever we headed back to Disneyland via the metro to meet Sam and Josh and just chill in the parks which was a wonderful way to end the longest day my legs have ever had haha. 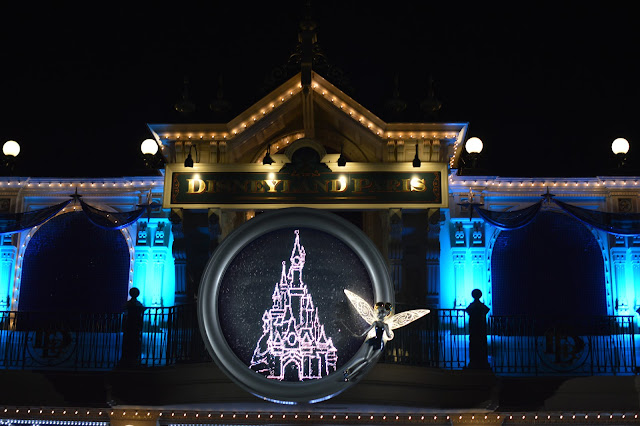 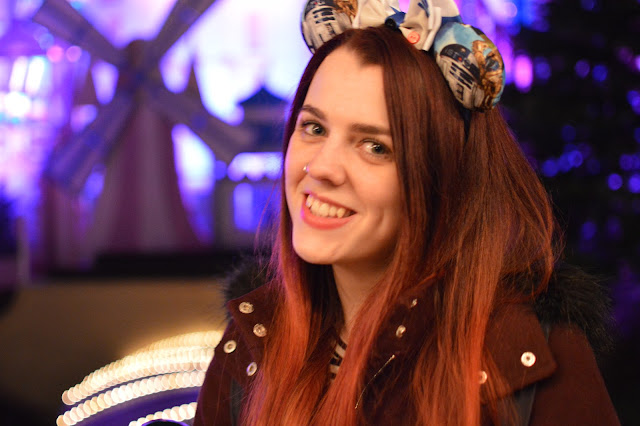